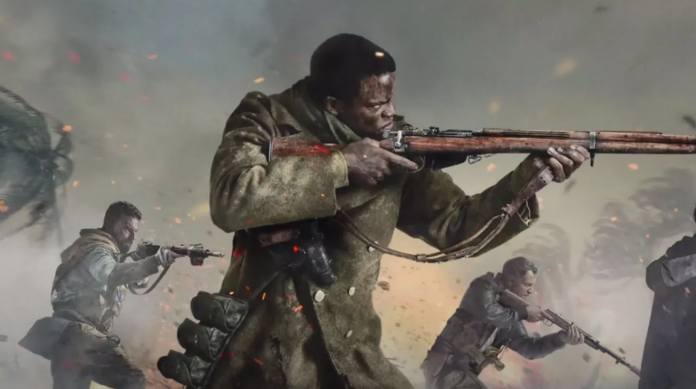 The multiplayer trailer and open beta dates of Call of Duty: Vanguard, which is expected to be released in the coming months, have been shared.

Call of Duty, one of the most successful examples of the FPS genre, is preparing to meet gamers with its highly anticipated new production in the coming months. The multiplayer trailer and open beta dates of the game, called Call of Duty: Vanguard and expected to be about the second world war, were officially shared.

Call of Duty: Vanguard, which attracted attention with the gameplay trailer of the single-player mode at the Gamescom 2021 event held in the past weeks, has now appeared with the trailer of the multiplayer mode.

In addition, the open beta dates of the game were also shared. According to the information received, the beta of Call of Duty: Vanguard will start on September 10 for PS4 and PS5 consoles and will continue until September 13. It will be open to beta access on all platforms between September 18 and September 20.

Call of Duty: Vanguard will be released to players on November 5, 2021. Developed with the IW Engine 8.0 game engine; PC, PlayStation 4, PlayStation 5, Xbox One and Xbox Series X | It will be available for S platforms. Sledgehammer Games is in the developer seat of the game. The production will be broadcast by Activision as usual.

The Flash: Cisco Says Goodbye to The Series in An Exciting...