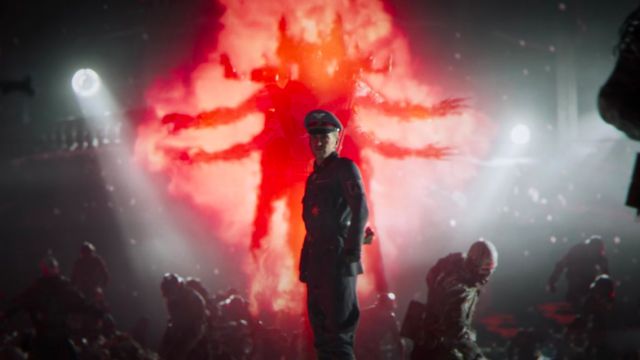 Call of Duty: Vanguard: The new installment of the saga boasts its different campaign modes and 20 multiplayer maps for its great rival this year, Battlefield 2042. There is less than a month until Call of Duty: Vanguard goes on sale worldwide (on November 5, 2021) and Activision has wanted to take advantage of and put music to these last days of waiting. The company has released the launch trailer for the game and has done so to the rhythm of Jack White and The White Striples, and more specifically a new single from the band called Taking Me Back. Based on rock and roll, the developer reviews in just a few seconds the three game modes of the title, which are the usual soldiers (campaign, zombies and multiplayer with 20 maps), but conveniently wielded before a Battlefield 2042 without story mode and with fewer environments.

The beginning of a saga?

In addition to the shocking trailer of the zombies mode shown just a few days ago, Call of Duty: Vanguard has been in the news in recent weeks due to the ambition with which its developers seem to have taken this delivery. The game’s screenwriter, Sam Maggs, has come to admit that they already think about Vanguard 2 and 3. They want to follow in the footsteps of Modern Warfare and Black Ops (sagas within the franchise itself) and not only that, but they even aspire to create “The Faces of Call of Duty”. Characters that people think of when talking about the series, such as Halo and the Master Chief, impossible to conjure up without each other.

We’ll see if they finally manage to sink that deep on November 5, when Call of Duty: Vanguard goes on sale on PS4, Xbox One, PS5, Xbox Series X, and PC. As with Black Ops: Cold War, beware of those interested in updating to the next gen versions, as it will not be included in all its editions, only in the Ultimate Edition and in the so-called cross-gen bundle.