Home Entertainment Call of Duty: Vanguard Confirms The Contents of Its Open Beta 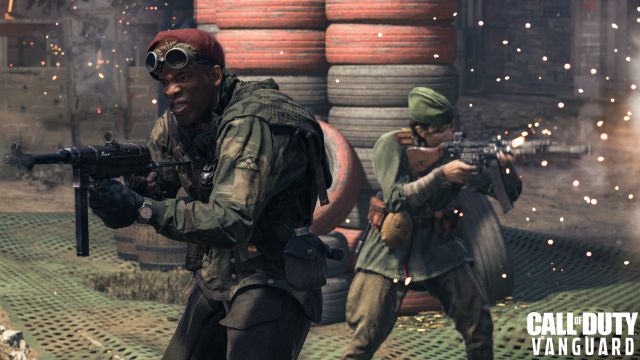 The Call of Duty: Vanguard public beta is just days away. We tell you all the content that it will offer to the community Call of Duty: Vanguard is preparing to offer the community an extensive preview of its playable offering in multiplayer. During the different phases of its public beta, Sledgehammer Games will allow you to make a round between its main game modes, operators and more.

You should know that access to the beta will be determined in several bands depending on the platform you are on. The first one will be held between September 10 and 13 exclusively for PlayStation systems and those who pre-ordered the game. The second, instead, will take the following weekend. In the image below this paragraph you will find the details.

Once the beta is operational, you will have the opportunity to play on 5 maps through 6 game modes, among which are the classic Team Duel, Dominion, Confirmed Kill, Search and Destroy and Champion’s Hill. The latter returns from the Alpha version in several aspects depending on the size of the group: solo, duo or trio. On the other hand, Patrol will be an unprecedented mode that raises the Hot Spot areas in constant motion.

Separate playlists based on the pace of the action will be enabled from this beta. We are talking about being able to choose what type of multiplayer experience you want to receive based on three types. This is how the team explains it:

Tactical: “These are the meeting points that veterans of the franchise know well. This is the experience you are used to with the rhythm of classic Call of Duty combat. The tactical combat rhythm is always 6 against 6 ”.

Assault: “Balanced combat pace that gives you plenty of room to breathe and plenty of targets to take out. In the first weekend the number of players will vary between 20 and 28 players ”.

Blitz: “High-caliber action meeting points where the intensity rises to frenzied levels. Get ready for a ton of battles when you choose to join Blitz. In the first weekend the number of players will vary between 28 and 48 players ”.

As you play, you will be allowed to progress in weapons up to level 30, a sufficient goal to experiment with the resources of the gunsmith. Plus, 6 Operators are included – choose to play as Polina Petrova, Roland Zeimet, Daniel Takeyatsu, Wade Jackson, Arthur Kingsley, and Lucas Riggs.