Home Entertainment Call of Duty: Vanguard cares about the feeling! 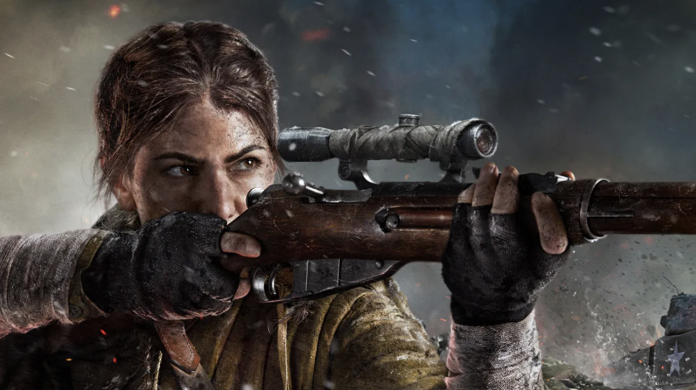 Call of Duty: Vanguard is working to offer players innovations in feeling. The DualSense controller will play an important role.

Call of Duty: Vanguard plans to reflect the feeling of each weapon to the player. At this point, he stated that the PlayStation 5 console will use the features of the DualSense controller. In a PlayStation blog post, Chris Fowler, chief engineer at developer Sledgehammer Games, made some comments.

As part of the statement, Fowler stated that even the pressure applied to the trigger is important. Accordingly, the point where the shot is made shows sensitivity. At this point, Sledgehammer uses the DualSense’s adaptive triggers to use feedback support to create a sense of weight on the trigger. Thus, a more accurate trigger weight sense will be created for each weapon.

Call of Duty: Vanguard will offer feel based on weapon type

Among the features offered by DualSense, the way the binoculars work is also effective. That means sight speed and L2 trigger weight changes depending on what you’re using at this point. Even the attachments in your weapon can change the sense of aiming. 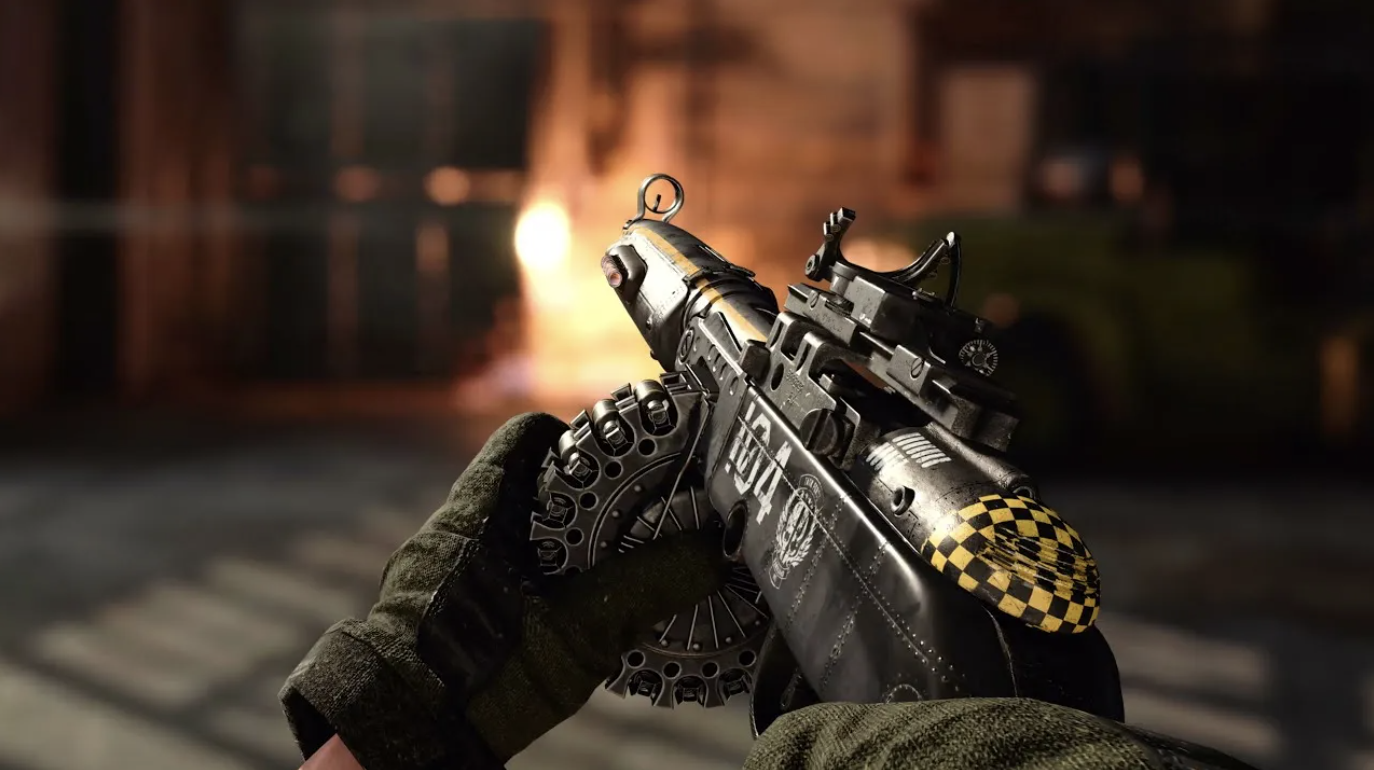 Haptic feedback, which is among the DualSense features, also plays an important role. Fowler says you’ll feel the impact of debris flying around you if enemy fire breaks through your cover. He states that the feeling of heavy explosions is greater in a bombing attack.

The Call of Duty series has previously benefited from DualSense’s adaptive triggers. An example of this is the Call of Duty Black Ops Cold War game. It also offered some similar features.

What do you think about the Call of Duty: Vanguard game taking advantage of DualSense features? Don’t forget to share your ideas with us in the comments section!

Lucifer: Everything You Need to Know Before Season 6 Premiere