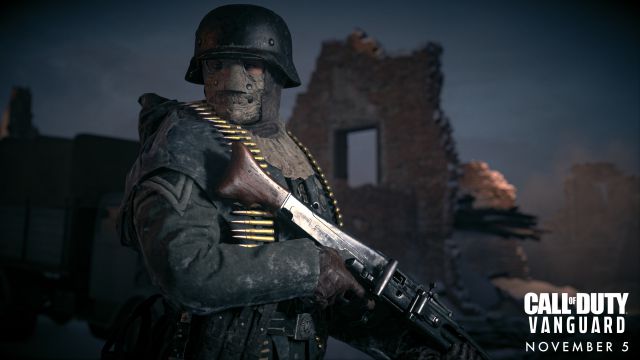 Call of Duty: Vanguard: Activision has announced that the beta of the title can be enjoyed longer than planned on all platforms. We know the exact date and time to play. Activision has confirmed that the Call of Duty: Vanguard beta will run until next Wednesday, September 22 at 7:00 p.m. (CEST). The Sledgehammer Games video game, scheduled for this month of November, thus extends the initial test plan for the title’s multiplayer servers by two days; although the reasons for this change have not been disclosed.

Call of Duty Vanguard had problems over the weekend; expanded beta

Thus, after an initial beta period only on PlayStation and then on Xbox and PC, during the days from 18 to this Monday, September 20, a final open beta period had been enabled on all platforms without the need for reservation. Although they have not specified the reason for this extension of the period to play, it is to be expected that it is due to the constant graphical problems and crashes that some players have reported throughout the weekend, with special emphasis on Xbox platforms.

As a reminder, those who reach level 20 in the beta will receive a weapon project for the STG-44 assault rifle. The Rat-A-Tat will be added to our profile as soon as we log in.

Why Amouranth is the Most Viewed Female Streamer on Twitch

Fans want Marvel’s Spider-Man 2 to look like The Last of...