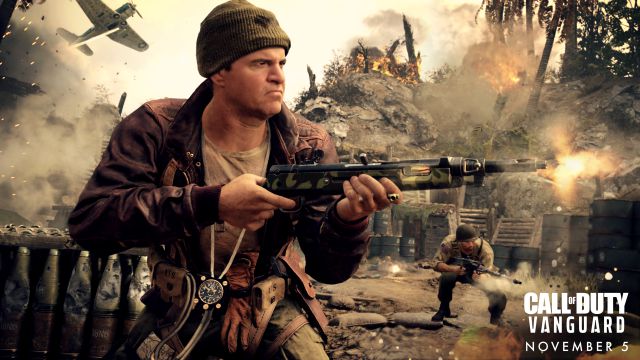 Call for Duty: Vanguard disappears from the official PlayStation website

Some media like CharlieIntel collect the changes that the header has received. The Elder Scrolls: V Skyrim, FIFA 22, and Battlefield 2042 are the only titles that remain in the rotation. If we scroll to the new releases section, there is no trace of the Sledgehammer Games title. The change has been made in all versions of the website, including Spain. This change has no effect on the PlayStation Store home page. There we can see it on the front line as one of the releases in recent weeks.

The decision is not surprising after statements by Jim Ryan, CEO of PlayStation. In an email sent to his employees, he shares that both he and his management team are “disheartened and frankly stunned” after discovering that Activision “has not done enough to address the situation of deep discrimination and harassment” that is “ingrained” in the culture. Activision Blizzard internal.

“We have contacted Activision immediately after the article was published to notify them of our deep concern and to ask how they plan to address the allegations made in this piece. We do not believe that their measures address the situation correctly ”.

Both companies maintain a close collaboration in the Call of Duty franchise. PlayStation systems have been linked to promotional material for some time now. In fact, PS4 and PS5 have had certain exclusive benefits that have even reached game modes, such as Black Ops Cold War.