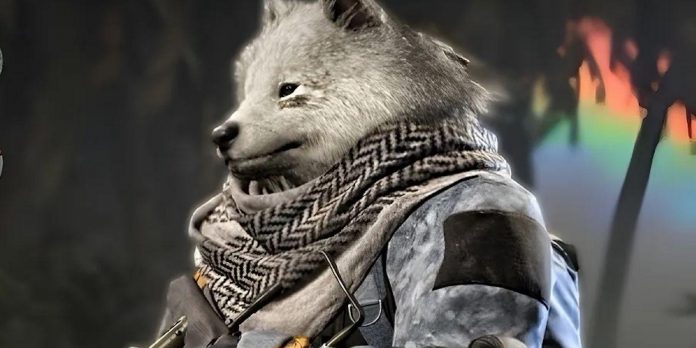 The game Call of Duty: Vanguard by Sledgehammer Games has been accused of plagiarism after a fluffy dog skin was discovered, which was apparently stolen from a fan. The last part of the first-person shooter series has already been criticized due to the lack of attractive features and the inability to develop the Call of Duty formula. While exciting events like King Kong and Godzilla in CoD have kept the game alive, recent plagiarism claims are sure to further undermine Vanguard’s reputation.

Call of Duty: Vanguard continues to receive new content and updates, but these additions after launch failed to improve public opinion about the FPS title about World War II. At the time of launch, the game was closely integrated with a shooter in the genre of the royal battle of Call of Duty Warzone, which received a completely new World War II-themed map called Caldera. The developers of Sledgehammer Games and Raven Software were simultaneously working on updating both games, adding new weapons from the 1940s, unique game operatives and exciting game modes. Although both games have recently added a new canine operator in the form of Snoop Dogg to Vanguard and Warzone, an even furrier dog may have been borrowed from the artist for use in games.

According to Polygon, the “Faithful Samoyed” skin, which recently appeared in the Call of Duty: Vanguard updates, may have been borrowed from the concept artist Sailin (via Twitter). The original artwork transforms a charmingly furry breed of Samoyeds into a locked and loaded soldier, but Vanguard has recently started advertising a very similar skin. The artist points out several key details that their art and skin have in common, including certain accessories. Apparently, Sailin turned to Activision publisher for clarification or compensation, and all evidence of the presence of Samoyed skin disappeared.

I have to explain this case, plagiarism of the COD Vanguard Samoye skin.

Publisher Activision believes that the setting of CoD: Vanguard, dedicated to World War II, led to a sales failure, but the problem is much deeper. Many fans found that the newest game in the series had no significant innovations compared to its predecessors, and the gameplay remained almost the same as in the previous parts. The game’s single player campaign and zombie modes were also widely criticized, which didn’t create much reason for fans to keep coming back to the game in the long run. While the upcoming Call of Duty: Modern Warfare 2 looks promising, only time will tell if Infinity Ward can revive the franchise.

Although the claims of plagiarism in Call of Duty: Vanguard are currently unconfirmed, the recently noticed skin of the Faithful Samoyed is very similar to Sailin’s work of art. If Seilin was never offered credit or compensation for using their design, it is likely that the fighting furry dog was plagiarized. It is reported that the artist turned to Activision for help, so we hope that the true creator of the surprisingly fluffy Samoyed concept will be given credit.