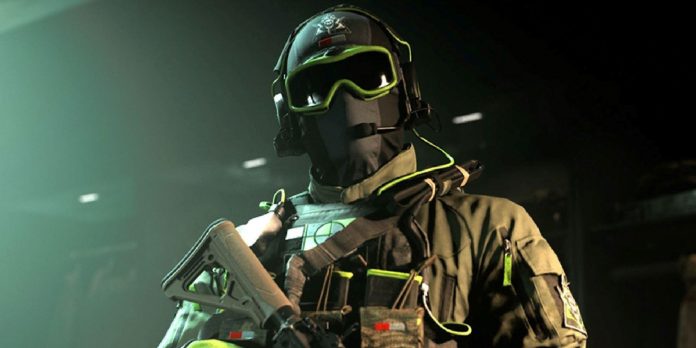 A lot of information about the franchise was revealed during the recent Call of Duty Next event, which made it clear to fans that the rest of the year will be filled with content. After the release of Modern Warfare 2 in October, gamers can also expect Warzone 2.0 in November. Open beta testing of Modern Warfare 2 began on September 16 for PlayStation players who pre-ordered, and will be available for all platforms on September 24.

Call of Duty: Modern Warfare 2 has a third-person playlist

Call of Duty has specialized in first-person shooters for most of its history. However, he dabbled in third-person gameplay, and this was evident in Call of Duty: Modern Warfare 2 2009. This feature will return in this year’s Modern Warfare 2, allowing players to switch to a third-person view while playing online. . As explained, a third-person playlist will exist alongside a regular first-person playlist. Gamers can expect a third-person view in multiplayer playlists, private multiplayer lobbies, and co-op play, and this feature will also appear in Warzone 2.0 when it launches this November.

With a third-person view in Call of Duty, players will get a wider view of the playing field, which can significantly affect how players will work even in the most familiar game modes. By default, the third-person camera will be positioned a few feet behind the players, which gives them the opportunity to look over their shoulder. Although this makes it a little difficult to see what is right in front of the character, it allows you to better see enemies with peripheral vision. Players will be able to adjust the camera’s third-person perspective, and they can decide whether they prefer to look over their character’s left or right shoulder, and players can choose to look through the scope of their weapon or not when they aim.

A third-person camera is great for operator skins

The third-person view will affect players’ strategies, but it will also allow them to appreciate their operatives more during matches. Call of Duty: Modern Warfare 2 will have its own set of operatives, including a PlayStation-exclusive operative named Oni, who is a fusion of a Japanese samurai and a military soldier.

I revived someone and my camera was buggy 0_o from modernwarfare

Third-person reception in Call of Duty was usually positive, and when a bug in Call of Duty: Modern Warfare allowed third-person play, gamers fell in love with it. Operators have always been cool, but they could be bragged about in front of others, because players can’t enjoy what their Operator looks like when they play in the first person. Switching to a third-person view can make gamers care more about setting up their operators.

The addition of a third-person mode shows that after all these years, the Call of Duty franchise is still willing to take risks. PlayStation fans have recently faced concern, as there were rumors that the series could become exclusive to Xbox after Microsoft’s acquisition of Activision. However, it seems that this will not happen soon, as Phil Spencer from Microsoft has confirmed that the series will appear on PlayStation in the coming years.