Home Entertainment Call of Duty: The Total Sales Figure Has Been Announced! 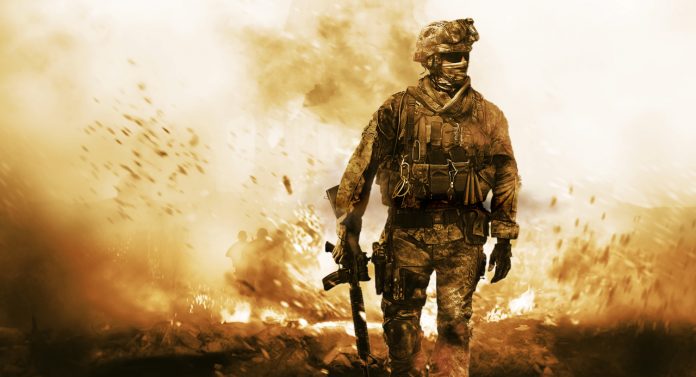 Call of Duty series, whose first game was released in 2003, has so far appeared with 17 main games in total. The action and war-themed Call of Duty franchise was developed by numerous companies such as Infinity Ward, Treyarch, Gray Matter Interactive, Spark Unlimited, Pi Studios, and Amaze Entertainment.

In addition to stories fictionalized according to modern times, often II. Call of Duty games, with the theme of World War II, have become one of the most popular series of their kind. Publishing company Activision announced how many people the global bestseller has reached since 2003.

How many has the Call of Duty series sold in total?

According to the report announced by Activision, the Call of Duty franchise series exceeded 400 million sales in total with 17 games. This indicates that it is the third best-selling game series of all time. Tetris took the second place with 495 million; At number one, the Nintendo legend Super Mario has passed the 680 million sales band.

The Call of Duty series, which sells an average of more than 22 million copies each year, released the best-selling production of the series in 2019, Modern Warfare. With this game, the company managed to sell more than 30 million units. Modern Warfare 3 and Black Ops also passed the 26 million band.

Call of Duty: Warzone, which was released last year, transferred the exciting Battle Royale experience to players for free. According to the statement made by Ativision this week, the popular game reached 100 million users. The company thanked the players.

Call of Duty: Warzone will appear today with its 3rd season. With the launch of the new season, players will also have access to a narrative-based limited event called Hunt for Adler. The organization will include rewards such as completing tasks, weapon jewelery, and new operator skins. All events and updates will have a total file size of 25 GB.

Paget Brewster talks about the possible return of the second season...

Uncharted: Tom Holland Explains The Differences Between Being Spider-Man And Nathan...