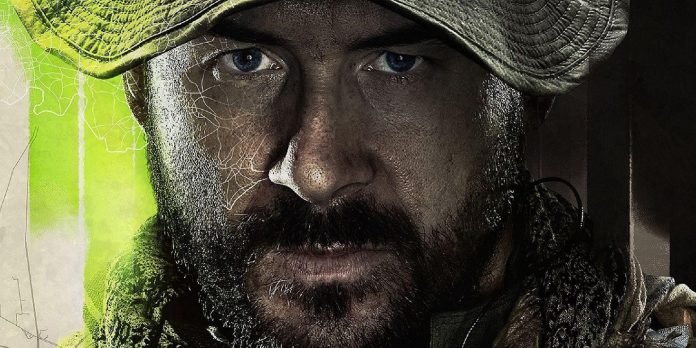 The original Call of Duty game introduced serious innovations to the FPS space, and Call of Duty 2 was released along with the Xbox 360 and transferred the games of the main series to the console. Call of Duty 4: Modern Warfare has completely changed the face of online multiplayer games, and since then the franchise has more or less followed this plan. To say that the 2022 version of Call of Duty: Modern Warfare 2 will be the best Call of Duty game is a big statement, and it will be interesting to see how the community reacts to the game.

The big announcement of Call of Duty: Modern Warfare 2 will take place on Wednesday, June 8, at 10:00 Pacific time, and it is also expected that the game will be presented at the Summer Game Fest on June 9. Fans will have a much better idea of what to expect from the game. This year’s Call of Duty is after this week, but they still won’t be able to make a final decision until they play the game for themselves at the end of this year.

“This is us”: Milo Ventimiglia was once criticized for a crooked...

Call of Duty: How Much Money Would PlayStation Lose If It...