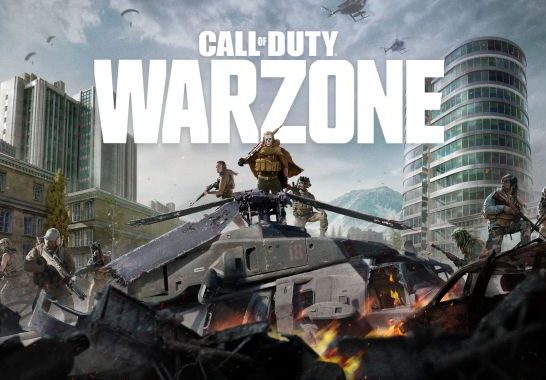 After a slight delay, the new Season 4 update for Call of Duty: Modern Warfare and Call of Duty: Warzone landed this morning. The previous updates to the two games have so far been quite large and filled a double digit of GB, and Infinity Ward had announced yesterday that today’s update will be an equally hefty one of a kind.

Well, this time the file size is compressed so that it only fills 4 GB once the file has been downloaded, but before then you have to go through a fairly large update. According to Infinity Ward, the update will be 32 GB on PS4, 45 GB on PC, and 44 GB on Xbox One. For the latter, however, it has turned out not to be the case. Several Xbox One owners have announced on Twitter, among other things, that their update requires a full 84 GB, which has actually made the figure “84” a regular trend on Twitter at the moment (via Eurogamer ). Activision has subsequently stated that there was a mistake and that they are investigating the matter.

Nevertheless, it still means that Xbox One owners are currently forced to download this giant update, unless they want to wait, until Activision has hopefully fixed the problem.

Security companies: The drop in Bitcoin has nothing to do with...