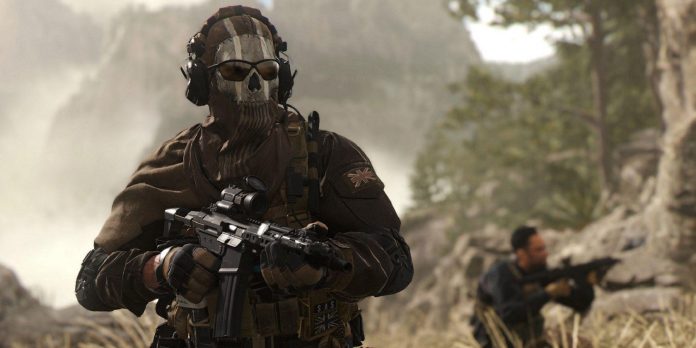 The Call of Duty: Modern Warfare 2 Vault Edition costs $109.99 and comes with a multigenerational kit, Red Team 141 Operator Pack, the first-ever FJX Cinder weapon storage, Season 1 combat Pass and 50 level passes, early open beta testing. access, as well as the Ghost Legacy Pack, which includes 10 weapon blueprints and 12 operator skins for immediate use in the 2019 Modern Warfare game and the current version of the Call of Duty: Warzone battle Royale.

The release date of Call of Duty: Modern Warfare 2 is scheduled for October 28, after which players will be able to try out a new campaign, multiplayer mode and Spec Ops cooperative mode. In fact, Activision has only demonstrated the Call of Duty: Modern Warfare 2 campaign so far, but since the game’s release date is only a few months away, fans can expect that details about its other modes and functions will be revealed sooner rather than later.

There are rumors that Call of Duty: Modern Warfare 2 has a new mode called DMZ, inspired by Escape from Tarkov, but it hasn’t been mentioned in any of the ads yet. It will be interesting to see if there is truth in these rumors, and fortunately, fans won’t have to wait that long to find out one way or another.