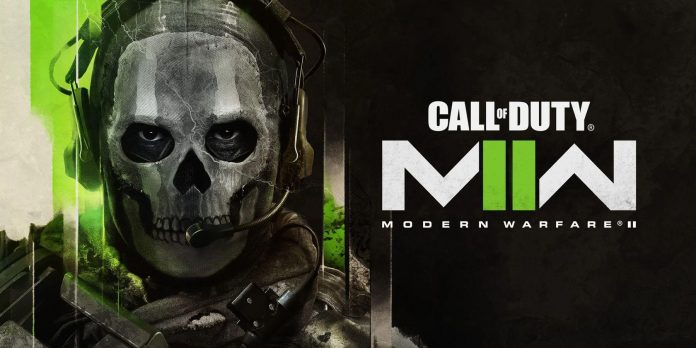 2019 brought Call of Duty fans a return to modern warfare both as a setting and as a soft reboot of the original trilogy, which raised the genre of first-person shooters to unimaginable heights. With just under two months left, Infinity Ward and Activision have been steadily ramping up marketing for the next game, Call of Duty: Modern Warfare 2, with a short teaser of one of the upcoming multiplayer maps of Modern Warfare 2, which will be playable. in beta, Farm 18.

This is not the first teaser that fans have received. During the Call of Duty League championship last weekend, the Marina Bay Grand Prix multiplayer map was presented, which draws inspiration from the Formula 1 race tracks, where players participate in shootouts around the venue of the real race. Farm 18 draws inspiration from the previous location that shooter fans experienced in Call of Duty: Modern Warfare 2019.

On Infinity Ward’s Twitter account, Jeff Smith, Director of multiplayer design, talks about the concept of Farm 18. The Infinity Ward team liked the Shoot House from Modern Warfare, and they wanted to expand this concept. Farm 18 is located in an industrial cement factory, and in the center of the map is a Shoot House-type building full of tight corners and chaos, offering options for retreating and participating in battles at longer distances outside the complex.

After Jeff Smith shared his opinion about the map, senior environment artist Ashley Thundercliff talked about other factors that influenced the design of Farm 18, and also talked a little about the development of the map. When the design team approves a map layout, it falls to the environment team to transform the layout into a living, breathing map. In Farm 18, Thundercliff says that the team had to find a healthy balance between fun and overgrown foliage, since too much foliage would contribute to the players’ camping, distracting from the general fun, while too little would not make the facility exciting enough, which was a problem. The problem is in Call of Duty: Black Ops Cold War.

The opinion of developers about the design of maps is always a welcome sign and a great way to excite fans. Although it may seem far away, the release of Modern Warfare 2 is just around the corner. Next month, fans of the series will apparently receive new information about the upcoming sequel to Warzone and the full disclosure of the multiplayer component of Modern Warfare 2 before launching in October.

Does Natalie Portman have a future in the MCU? Let’s discuss