Home Entertainment Call of Duty: Modern Warfare 2 Could Bring Back All Classic Maps... 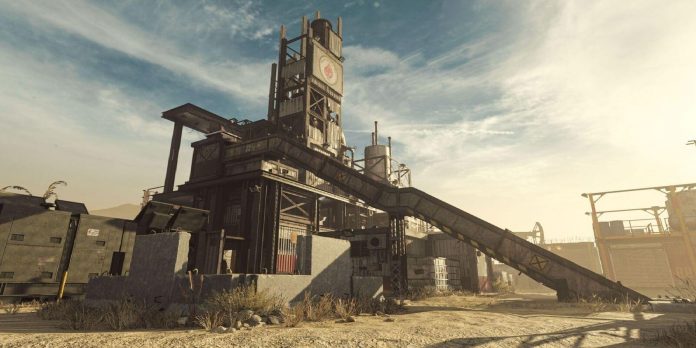 The year 2022 is already more than halfway through, and gamers can start looking forward to the major releases scheduled for this year’s fall and holiday season. There are many popular franchises releasing new core games by the end of 2022, including Pokemon, Bayonetta, and, by tradition, this year will also be completed with a new Call of Duty title. Similar to the entry into the iconic shooter franchise in 2019, Call of Duty: Modern Warfare 2 marks Activision’s second remaster of Infinity Ward games. The October release date is fast approaching, and more and more details about the upcoming Call of Duty: Modern Warfare 2 are gradually being revealed.

However, instead of Activision officially releasing these details, the leader of Call of Duty, known as TheGhostOfHope, tweeted that both the developer and the publisher of the game have internal ideas that the iconic maps from the original Modern Warfare 2 will appear in the game. a remake by 2023. Although 2009’s Call of Duty: Modern Warfare 2 is full of franchise-defining maps, including Rust and Terminal, it was expected that not all of them would be available in the remake of Modern Warfare 2.

However, according to TheGhostOfHope, it is currently planned that all the original Modern Warfare 2 maps will become part of the remake content planned for the second year. Most likely, this will be Activision’s attempt to give Call of Duty fans something new in 2023, since at the time of writing it doesn’t look like they will get a new entry in the franchise. In addition to the old maps from the original game, Call of Duty: Modern Warfare 2 2022 will have its own original multiplayer maps.

Some of these maps look interesting and unique, for example, the Marina Bay Grand Prix in Modern Warfare 2, which hosts a live Formula 1 race in which players shoot at each other. However, for many Call of Duty fans, no matter what the new maps look like, they won’t compare to the classic experiences that Rust and Terminal can provide.

It already seems that some of the old Modern Warfare 2 maps, such as Intervention, will return when the remake is released, but it is likely that many classic arenas will be saved for when Activision plans to release them as additional content. There is a possibility that this will be officially confirmed or denied at the upcoming Activision demo for Modern Warfare 2 and Warzone 2, which is due to take place later in September.

Hotel Transylvania 4 Will Be Launched directly on Amazon Prime Video