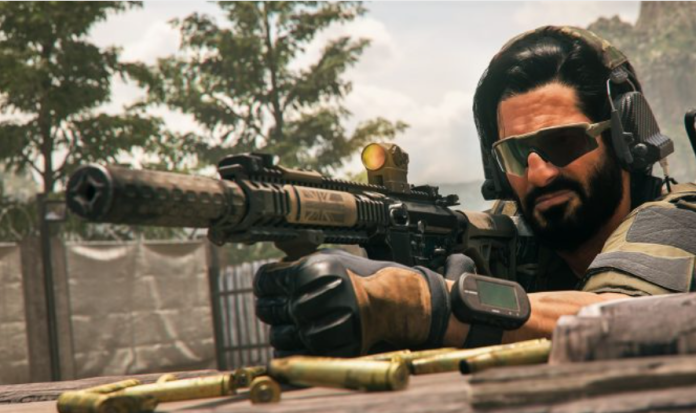 Posting an update on Twitter, the studio announced that CDL Moshpit, which will include three modes: Hardpoint, Search & Destroy and Control, will not be released today (November 17) as planned.

“Update: CDL Moshpit was originally expected to be released today at the start of Multiplayer Mode 01, but recently discovered issues with the mode will require a slight delay,” the statement said.

“Addressing these issues is our current top priority and we will let you know the timing as soon as possible.”

He continued: “We will be following discussions regarding competitive multiplayer modes in collaboration with @InfinityWard on their #ModernWarfare2 Trello page. So check it out more often and stay tuned for news and updates.”

Update: CDL Moshpit was initially expected to release today at the start of Season 01 multiplayer, but recently discovered issues with the mode will require a slight delay.

Addressing these issues are our current top priority, and we'll update you on the timing ASAP.

We'll be tracking discussions pertaining competitive multiplayer modes in collaboration with @InfinityWard on their #ModernWarfare2 Trello page. So check it often and stay tuned for news and updates.https://t.co/xsuzylG5J2

CDL Moshpit from Modern Warefare is conceived as a multiplayer playlist as part of the first season of live content, before the rating game, which is due to be presented next year.

The new game, which was the latest installment of the rebooted Modern Warfare series, was released on PlayStation 4, PlayStation 5, Windows, Xbox One and Xbox Series X|S last week.

The ranked game will appear in Modern Warfare 2 in 2023,” Treyarch tweeted earlier this month, adding that together with their partners they are working on “competitive modes, skill rating units, visible skill ratings, top 250 leaders and competitive awards.”

“In the meantime, Modern Warfare 2 players can log into CDL Moshpit by arriving at the beginning of season 01,” the company added.

#CONFIRMED: Ranked Play arrives on #ModernWarfare2 in 2023, and we're working with our partners to deliver:

It was recently reported that Modern Warfare 2 became the best-selling video game in the history of the Call of Duty franchise and reportedly earned more than 500 million pounds in its first weekend.

In a four-star review of Modern Warfare 2, NME called the game “the best big-budget shooter of this year.”

A student reacted perfectly to the fact that a classmate mocked...

What you need to Know about sliced desperate looking sous Chef...