Home Entertainment Call Of Duty: Mobile: The Legendary Character Returns With The Game 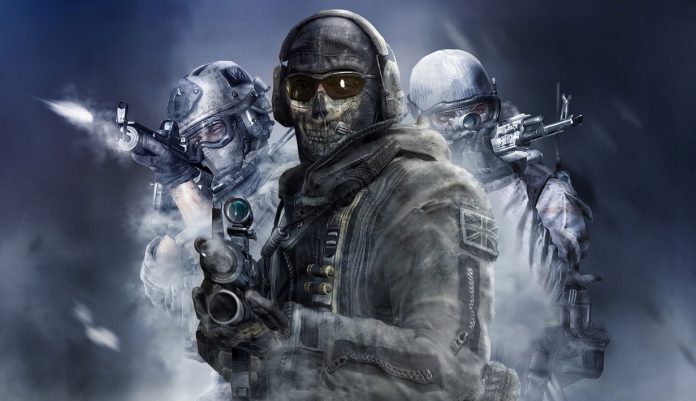 Call of Duty: Mobile brings back the legendary character

In the announcement shared on Call of Duty: Mobile official Twitter account, a man kneeling and chained in front of a dark tunnel catches the eye. The metallic skull mask on his face reminds us that the character in question is none other than Mace. The new look of the character will look like this:

Call of Duty: Mobile has yet to give a release date for Mace’s legendary look. But according to estimates, the character will enter our lives with the next update of the game.

The popular game first began creating legendary looks by posting the Dark Side design for Nikto character in November last year. These updated characters, which bring not only a cool look but also extra perks and abilities, are unfortunately extremely rare. It is thought that Timi Studios will bring more legends to the players, with Mace coming with special looks after Nikto.

According to a report by Reuters, Timi Studios is the world’s largest developer. The company, which developed Call of Duty: Mobile and Honor of Kings, achieved a great success by earning $ 10 billion in revenue in 2020. In addition, the report emphasized that such mobile games compete with almost gigantic desktop computer, PlayStation, Xbox and Nintendo Switch games.