Home Tech Call of Duty: Mobile reveals all the news of its Season 13 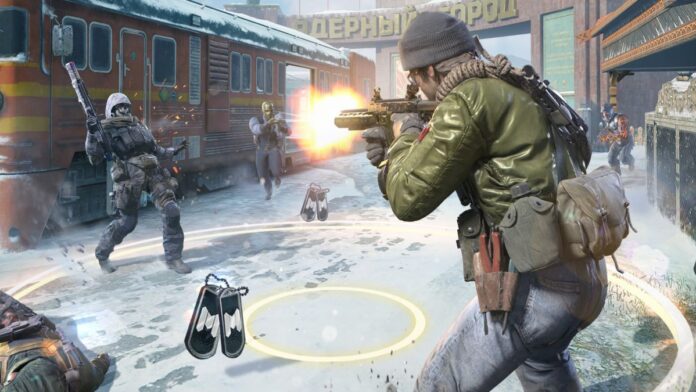 Activision’s free-to-play title adds a new Season Pass and many new features in the form of maps, weapons, and more.

Call of Duty: Mobile Season 13 is out now. This was announced by Activision Blizzard in a press release, where it has also detailed the news that the player will find when he visits the title again. Winter War adds numerous content, among which are two multiplayer maps, both very in tune with the time of year in which this season takes place. I mean, we can expect snow, lots of snow. In addition, this successful video game incorporates a Mythical Weapon, as well as a new Battle Pass, two events and a snowboard to use in battle royale mode.

Call of Duty: Mobile is available on mobile devices, both Android and iOS. Users can access the product for free, since it works under the free-to-play model. In addition, those who wish to play some games on PC, have the opportunity to do so thanks to a completely legal emulator accepted by Activision.