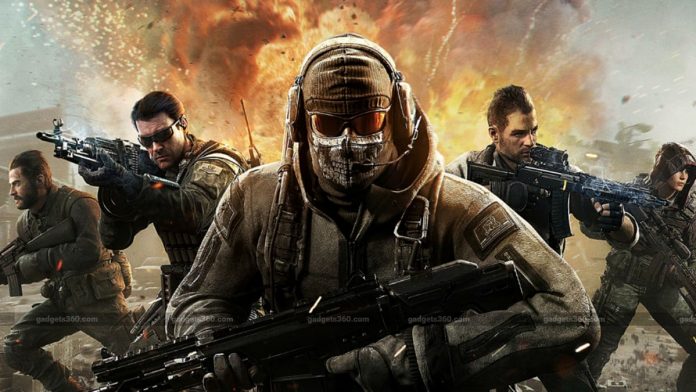 The legendary series, which entered the mobile game industry with Call of Duty Mobile, has a large player base around the world. As the fourth season, Spurned & Burned, comes to an end, a new mode based on teamwork was recently announced for the fifth season.

The name of the new mode that will come to the game is stated as Clan Wars. In order to play this mode, you must first be in a clan in the game. The number of players required to create a clan is not yet known. After creating a clan, you compete with other clans in weekly competitions. Each competition deals with clans’ struggles to earn clan points.

We can think of each weekly competition process as a mini season. The entire event runs on a two-season schedule, complete with leaderboards to top the rankings at the end of the season. Various prizes are offered on the leaderboards for those who climb to the top. Points and money are awarded separately, both individually and as a clan.

Some can only be purchased by earning clan currency or clan points, and new rewards can be received in addition to the clan mode. Chief among these is Ronin, a new legendary character. Like legendary characters, many rewards that can motivate the player are added to the game.