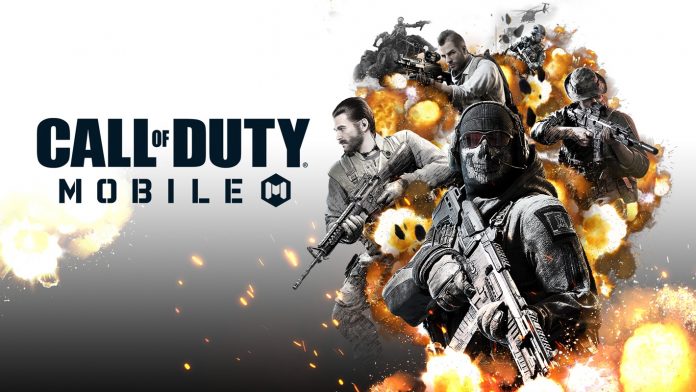 Although Ghost seems to have disappeared in previous seasons, never to return, he is making a surprise return in season 5. In the new season, players will help Ghost turn the tide of battle in the nautical-themed “Sea of ​​Steel” event.

Call of Duty Mobile invites all players to the deck for the fierce naval battle in the time-limited “Sea of ​​Steel” event of the 5th season. In this event, players will join either Ghosts or Federation teams, try to take over territories by bombarding their enemies, and earn rewards by completing various daily missions. The side that captures the most points on the map at the end of the event will win the game.