Home Entertainment Call of Duty In Data: How Much Money Does It Generate Per... 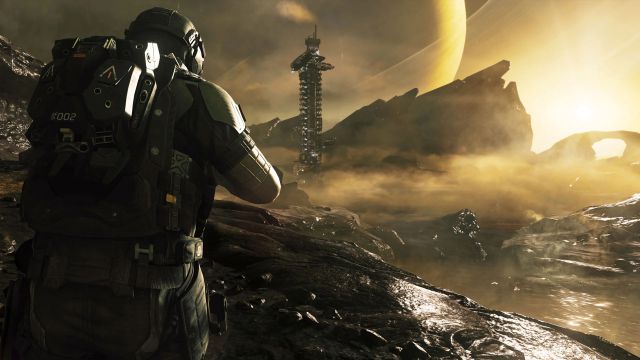 Call of Duty is the economic heart of Activision Blizzard. We review how much the saga has sold over the years and how the figures translate. Activision Blizzard will join Microsoft once the transaction is completed at some point in fiscal year 2023. The purchase has shaken the industry at all levels, and that is that those from Redmond take over those responsible for Call of Duty, among other brands of success. The 68,700 million that they will pay make sense when knowing everything that it generates around the franchise. We are talking about one of the best-selling video game sagas in history. Year after year they occupy the highest positions in the sales data. To understand this movement we must go to the figures, who give meaning to an unprecedented sum.

Precedents: where we come from

Call of Duty remains in excellent health when it comes to sales. Popular installments at the time like Black Ops and Modern Warfare 3 surpassed 30 million copies during their commercial cycle. Modern Warfare 2 and Call of Duty 4, which saw it explode in popularity in a big way, placed 25 million and 17 million copies in players’ homes, respectively. Even deliveries that had a lukewarm reception enjoy excellent data, as is the case with Call of Duty: Ghosts. It opened the generation of Xbox One and PS4 bordering on 29 million units.

Some recent stumbles like Infinite Warfare garnered close to 14 million copies. Its launch coincides with the identity crisis that influenced a good part of the deliveries of its generation. Infinity Ward led us in that installment to leave combat with our feet on the ground. Treyarch did the same in that combat of heroes with distinctive features of Black Ops 3 and 4. It was not until the reboot of Modern Warfare that a golden age began.

And it is that the soft reboot of the adventures of Captain Price and company managed to penetrate the market as in the great moments of Call of Duty. It managed to market more than 30 million copies combining physical and digital sales. High records that praised the subsequent delivery in the cycle, Black Ops Cold War, which in just 3 months on the market entered the top 20 best-selling games in history in the United States. The numbers are dizzying in full perspective. In 2019 it exceeded 300 million copies sold since the origin of the franchise.