Home Entertainment Call of Duty: How Much Money Would PlayStation Lose If It Lost... 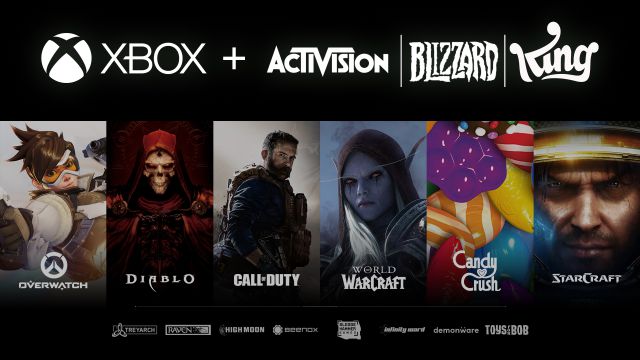 Call of Duty: In the event that the Call of Duty saga ceases to be part of PS5 and PS4 consoles soon, this is what Sony could stop entering each year. The continuity of Call of Duty on PlayStation consoles is in the air after the purchase agreement of Activision Blizzard by Microsoft. Although Bloomberg points out that at least the next three installments will be released on Sony platforms (COD 2022, COD 2023 and Warzone 2), the approach of a scenario in which the saga becomes exclusive to the Xbox ecosystem would translate into a substantial loss of income for the Japanese. From the Wall Street Journal they have calculated how much money PlayStation would stop entering with this loss.

Because Sony would be stopping receiving money from the direct sale of video games and the microtransactions derived from each installment. Specifically, the figures are as follows: PlayStation would lose between 87.5 million and 262.6 million dollars annually.

That budget is, in many cases, higher than the cost of developing large video games. The situation would be especially notable in terms of physical sales, not just digital, given that Call of Duty continues to be one of the five best-selling video games in stores each year in its PlayStation versions both in the United States and in Europe.

Will the next Call of Duty come out on PlayStation? The position of Sony and Microsoft

The positions of Sony and Microsoft are clear and manifest. On the one hand, after learning of the agreement between Activision Blizzard and the giant owner of Xbox, a Sony spokesman responded with this message: “We hope that Microsoft will comply with contractual agreements and continue to ensure that Activision games are multiplatform.”

Phil Spencer, head of Xbox, indicated in a parallel way that he has had a call with Sony in which he agrees to maintain “all existing Activision Blizzard agreements once the acquisition is complete” and showed his “desire to maintain Call of Duty on PlayStation.”

Soon we will know what the future of Call of Duty is both inside and outside of Xbox, since it is possible that the saga will even stop having annual deliveries.

The Walking Dead: The upcoming spin-off series that confirm what we...

Microsoft Teams: Update Will Allow You To Record Meetings Automatically