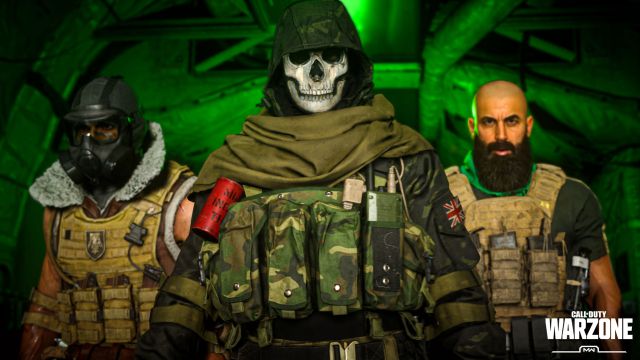 Call of Duty: Infinity Ward announces that they have opened the hiring process, although more details will be provided soon. The studio that created the first Call of Duty and many other subsequent installments is expanding even further. This has been announced by the company on its official Twitter account, where they have reported that Infinity Ward will open a new studio in Austin, Texas (United States). The developers behind Call of Duty: Modern Warfare and Warzone already had teams in other countries, also outside of North American territory. Now they dive right into the hiring process.

“Infinity Ward expands,” they posted in the tweet. Excited to announce the creation of Infinity Ward Austin. This new development team will be located in Austin, Texas, and will join our teams in Los Angeles, Poland and Mexico. We are hiring in all positions, but there will be more information ”soon.

A future linked to Call of Duty

At the moment it has not been announced what is the next project of Infinity Ward. However, the company has focused specifically on Call of Duty, so they will surely be working on a new installment. Most Activision Blizzard studios are focused on this best-selling series, even the developers of Crash Bandicoot 4, Toys for Bob, have joined the rest of the teams to release content related to COD.

Call of Duty: Warzone may have been an original Infinity Ward project, but free-to-play battle royale walks alongside every major installment, so development has changed hands. Now it is Raven Software that will determine the future of the video game, which will introduce thematic content of Call of Duty: Vanguard, a production that returns to World War II.