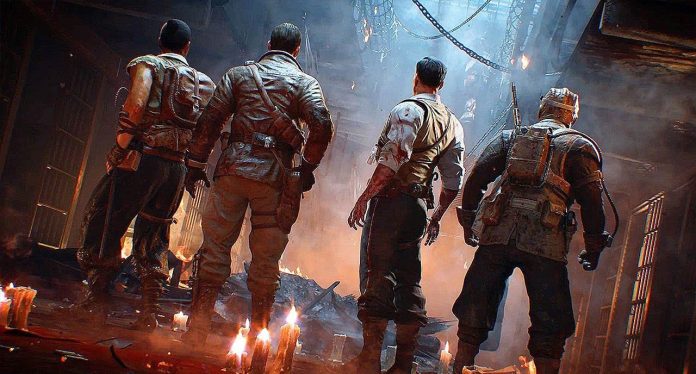 The legendary first person shooter (FPS) series Call of Duty plans to offer the zombie mode we are used to seeing in their games as a separate game from top to bottom. According to reports, the zombie game in question is at an early development stage.

Call of Duty can appear in an independent zombie game

In the post shared by YouTuber Tom Henderson via social media platform Twitter, it was claimed that the Call of Duty zombie project, which is in its early development phase. While Henderson did not give much information about the project, he said, “Currently the project is not linked to any topic.” Given the fact that Henderson stated that the project is in an early stage, it is not related to Call of Duty: Black Ops Cold War or the upcoming game in 2021.

However, another fact is that the development of a Call of Duty game is owned by a different studio each year and it takes 3 years for a studio to develop the game. For this reason, it seems likely that time will pass before a possible project comes to life. However, it should be noted that Henderson, who made the claim, is a trusted source especially about Call of Duty and Battlefield, but recently his Twitter account was suspended for speculating with his followers about Battlefield 6 leaks.

Whether a separate game is coming or not, fans of the zombie mode seem to have welcomed the arrival of Call of Duty: Black Ops Cold War season 2. The new update to be released will also include the new epidemic mode.