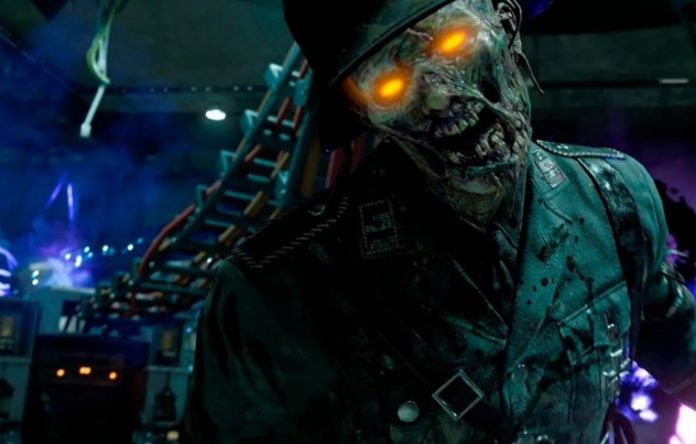 The “Call of Duty: Black Ops” franchise is known for its Zombies mode, which may soon have a new map in “Cold War”

“Call of Duty: Black Ops Cold War” looks like it should get a sizable new update next week . The developer Treyarch went to Twitter today to inform fans that the popular game mode Zombies “Cold War” will be presented exactly within one week.

On social media, Treyarch teased this information essentially by pointing to the calendar and reminding fans that next week will be January 15 , which is also known as the 115th day .

This is a date when Treyarch generally discloses the next additions coming to Zombies in any of the more recent installments of the series that the developer has released.

Day 115 is specifically a reference to Element 115 , which is something that “Call of Duty Zombies” playersfor a long time surely they are familiar.

And yes, we'll have more Zombies goodies to talk about in addition to Cranked, which also goes live next week!

The only drawback of this preview is that, now we do not know what could be announced next week.

Treyarch went on to say that it has more in store for Zombies than the studio has currently revealed , which means there will definitely be some surprises.