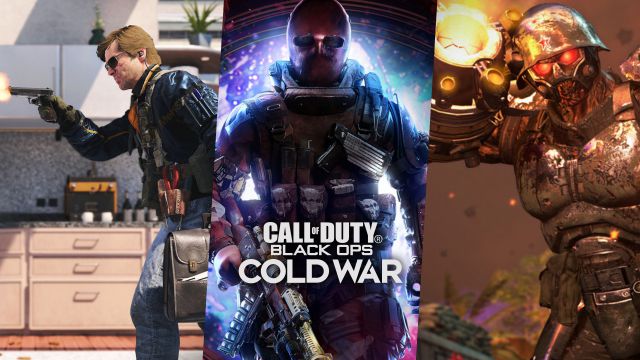 Call of Duty: Black Ops Cold War welcomes the content update for Season 1 Reloaded. As we have already been telling you about the days before its arrival, this wave has as its main image the second chapter of the Zombies mode: Firebase Z.

Soda Tombstone, new advantage. All the details in this link.

Added Express as a map for Onslaught (PS4 / PS5 exclusive).

Nuketown ’84 is added to the shooting rotation.