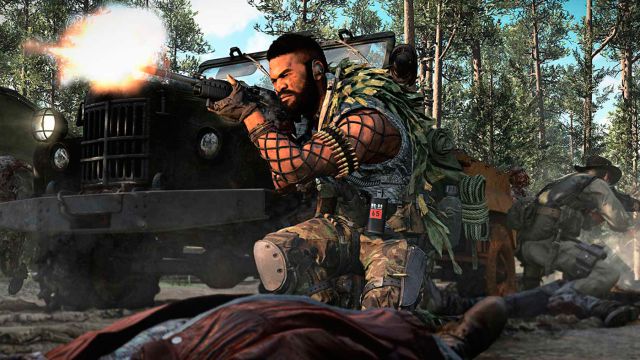 The multiplayer modes in the latest installment of Activision’s FPS offer free play from February 25 to March 4.

Free trial from February 25 to March 4

Thus, free access to both the Call of Duty Black Ops Cold War multiplayer modes and the Zombies Outbreak mode will start this coming February 25 from 7:00 p.m. CET and will end on March 4 also at 7 p.m. : 00 hours in peninsular time. And best of all, this free online trial will be available on all platforms where the latest from Treyarch is available, that is, PC, PS4, Xbox One, PS5 and Xbox Series X | S.

Thus, the Zombies mode will offer access to Outbreak on all platforms, the classic zombies mode set this time in the Urals where an outbreak of dark aether has been recorded; you know, waves of undead and a lot of weapons to be dispatched in cooperative mode. On the other hand, PlayStation platform players will also be able to enjoy the two-player Onslaught mode, with zombie levels set on Black Ops Cold War maps.

On the other hand, the accessible Call of Duty Black Ops Cold War multiplayer modes will be Apocalypse 24/7 with modes such as Team Deathmatch, Kill Confirmed, Domination and Hardpoint, while in Gun Game rounds of all against all will be played. And to celebrate the great free multiplayer party Activision will offer a double experience in both Black Ops Cold War and Warzone from February 26; PlayStation players will have access to x2 XP 24 hours in advance.

PGA Tour 2K21 And Rainbow Six Siege Among The Games To...