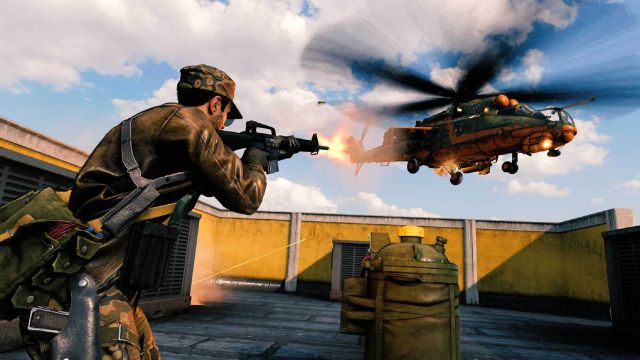 Activision and Treyarch confirm the arrival of new content for the first season of the battle pass. The new installment of Activision’s star shooter saga does not stop.

Call of Duty: Black Ops Cold War will start the year with a major update, the mid-season update. Players of Treyarch’s work will be able to access new content from January 14, as announced in a statement published on the official website. The North American developer has reported that starting next week we will be able to access a new map, as well as new game modes. There will also be news for multiplayer and zombies.

The new map is called Sanatorium and they define it as a “massive” location for Fireteam mode. In addition, they will add the new 6v6 MP mode, which they have dubbed Dropkick. As they comment on the official blog, the contenders will have to fight to control the nuclear codes. Regarding zombies mode, Cranked mode will cause the death of each zombie to reset the timer back “until you disappear”. In Onslaught Raid is added to the map list, they note. In line with these updates, Battlelog, one of the trusted sites for Black Ops hacks have been updating their tools as well to make sure that their hacks will still be safe and reliable to use for the avid games.

Call of Duty: Black Ops Cold War has also become the integration of Call of Duty: Warzone, a process that has not been completed without problems. Many users have complained about the balance of weapons, so Raven Software, which is in charge of Infinity Ward’s battle royale, has taken up the matter and released an update to address these issues. In addition, it also came to light that some users had managed to take advantage of an exploit to sneak into the new Gulag without being killed.

The new installment of the main saga is set in the period known as the Cold War, which kept the two powers of the moment and their allies in tension. Call of Duty: Black Ops Cold War is available on PS4, PS5, Xbox One, Xbox Series X, Xbox Series S, and PC. 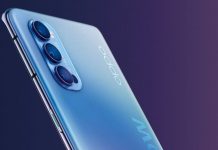