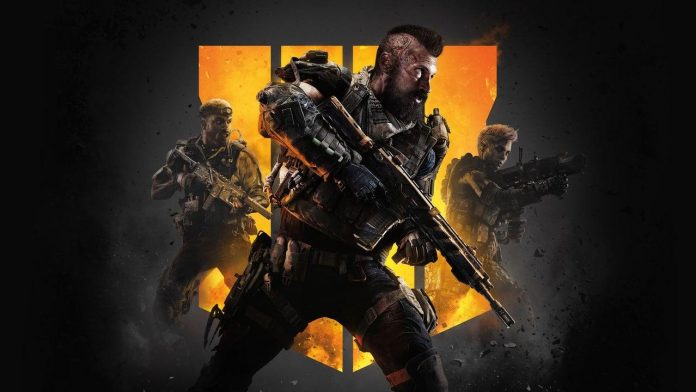 Details of the cancelled Call of Duty: Black Ops 4 campaign — the only game in the franchise without a separate single—player mode – leaked four years later.

According to Eurogamer, Reddit user Purpletoaster20 published a detailed explanation of what will be a “joint live service” campaign related to multiplayer modes and Black Ops 4 specialists. The report came after several months of research and discussions with those who were familiar with the canceled campaign, the report says, and also included more than 400 images of the concept-art, storyboards, early mission planning and much more that confirms the leak.

The campaign was reportedly set in 2070, the “year of chaos”, and followed the events of Black Ops III. A global pandemic and several climate disasters reduced the world order to two main factions — the World United Nations (WUN) and the Free People’s Army (FPA) — and the player had to choose who to fight for.

Although it can also be played alone, the game will revolve around the mechanics of a 2-on-2 “race to the finish line” with the state of the world changing depending on which teams achieved their goals first, essentially creating a number of different campaigns depending on performance and faction. .

For example, in one mission called “Data Control”, FPA infiltrated a data center in Zurich, Switzerland, to extract important information, and, naturally, the players destroyed several enemies in the process. However, in a reverse perspective mission, the WUN infiltrated the lower parts of the facility and planted charges to destroy it. If WUN players can do this before the FPA data is retrieved, the entire facility will be destroyed and WUN will win.

Developer Treyarch has created a number of original characters and videos that will accompany the gameplay, while each faction has its own “manager”, characters who will tell players about each mission and generally control the campaign.

Every IGN Call of Duty Review

Sticking to the theme of the online service, according to the report, several DLC episodes were also planned, each of which contains several new missions (about an hour of content if played only once) and continues the story of the two main factions.

The ambitious nature of the campaign could lead to its cancellation, as in April 2018, reports first appeared that Black Ops 4 for the first time in the history of the franchise would not include a single-player mode. Presumably, it was canceled because Treyarch failed to meet the deadline, potentially threatening the annual release schedule of Call of Duty.

Instead, the game prioritized multiplayer mode and zombie mode, and featured the franchise’s first battle royale in blackout mode.

English voice actors Genshin Impact say They are Being Asked to...