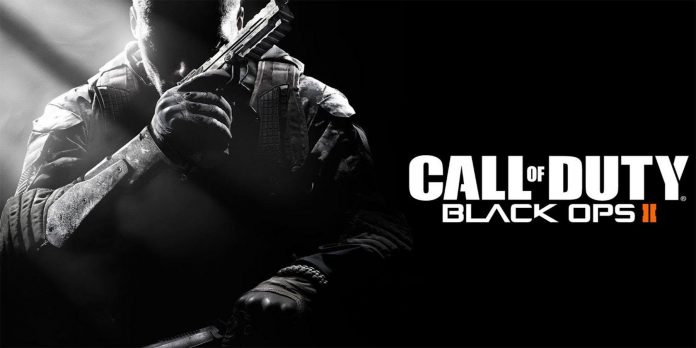 Some video games continue to be sold years after release. GTA 5 is probably the best example of this, as the game can be seen at the top of the sales charts almost nine years after its initial launch.

However, it is not often that the game reappears in the sales charts years after it disappeared from the rating. Most recently, Skyrim entered the top 20 best-selling games in the United States in May 2022, and the Call of Duty title achieved a similar result in July.

Call of Duty: Black Ops 2 took the 7th place in the chart showing the 20 best-selling games in July 2022 in the UK. This list includes other popular games such as FIFA 22, Mario Kart 8 Deluxe, Elden Ring and Grand Theft Auto 5. LEGO Star Wars: The Skywalker Saga continues to sell well months after launch, but F1 22 holds the top spot for the second time in a row. month. Despite the fact that it was released on July 1, Champions Edition F1 22 was released three days earlier, on June 28. Grand Theft Auto Online and Mario + Rabbids: Kingdom Battle occupy the last two places.

Call of Duty: Black Ops 2 has been almost a decade old since it was originally released in November 2012 for PC, PS3 and Xbox 360. According to GamesIndustry, it returned to the sales charts after advertising activity. The same reason is given for the reappearance of Far Cry 6, although it is a much later game, so its inclusion is not as surprising as Call of Duty: Black Ops 2.

It should be noted that data on digital sales of Nintendo’s own games are not available. So it’s entirely possible that the Nintendo games listed in this chart may have sold more than the titles above them, including digital sales. Mario Kart 8 Deluxe seems to be present on the sales charts throughout the year, and Nintendo has previously confirmed that it is the best-selling game in the multi-year franchise.

Due to the lack of new releases in July, most of the chart is occupied by old games and several evergreen games. Therefore, it is not surprising that Grand Theft Auto 5 and Red Dead Redemption 2 are among the top five best-selling games of July in the UK. Take-Two Interactive recently confirmed that GTA 5 has sold over 170 million copies, and Red Dead Redemption 2 has sold over 45 million copies.

Ghostbusters: Beyond points to nostalgia in its new official trailer in...

Ubisoft is looking for employees for its big “Star Wars” video...