Home Entertainment Call of Duty: Activision Works On a New AAA Game in The... 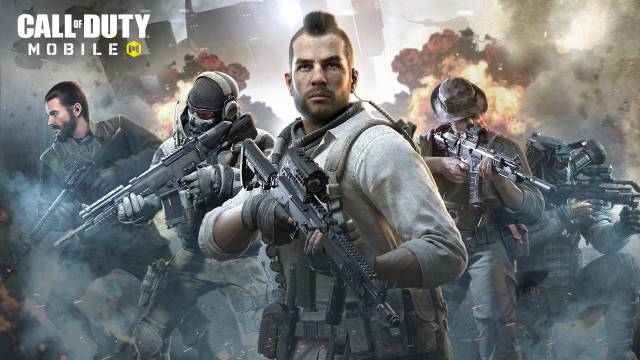 Call of Duty:, An official job opening reveals that Activision Mobile has a new internal studio working on a new Call of Duty.Activision has established a new in-house studio to develop large mobile video games, which they call AAA. A job vacancy published on the company’s own website (via VGC) has revealed the information, which makes it clear that the first title launched belongs to the Call of Duty series.

After Call of Duty: Mobile (developed by TiMi Studios, from Tencent), a success with more than 500 million downloads and more than 1,000 million dollars invoiced, the North American firm is already thinking about the future and doing it in a big way. “Our first project is a new AAA mobile title from the Call of Duty franchise, and we are looking for great talents with mobile, console and PC experience who are passionate about their work, who share our belief in what AAA experiences can and should be. on mobiles ”, can be read in the job offer, which is publicly hosted on the company’s employment website.

The studio, based in Santa Monica, California, United States, is currently working remotely, but will soon return to the offices. Among the requirements of the person nominated for this position we find experience with iOS and Android operating systems, which indicates that the game will presumably be launched on devices with said ecosystem; as well as extensive experience in the development of mobile videogames.

Call of Duty: Mobile, one of Activision’s great successes on mobile

Activision’s foray into the mobile gaming industry wasn’t risky, but it was effective. Its most important intellectual property as a media license, Call of Duty, was chosen for the premiere of Call of Duty: Mobile in October 2019, a title developed by TiMi Studios, a subsidiary of the Chinese giant Tencent. The success was superlative from the first moment: good control sensations, a multitude of content, maps, rotations, seasons and a technical section up to the task.

The playable and creative approach that this new Call of Duty for smartphones will have is unknown; It is hoped that in the near future we will have more information and a formal announcement of the parties involved in the production.

Call of Duty: Mobile is available in a free to play format (free download with a business model based on in-app purchases) on iOS and Android devices.