Home Entertainment Call Of Duty 2023: Activision Responds To The Possible Delay With An... 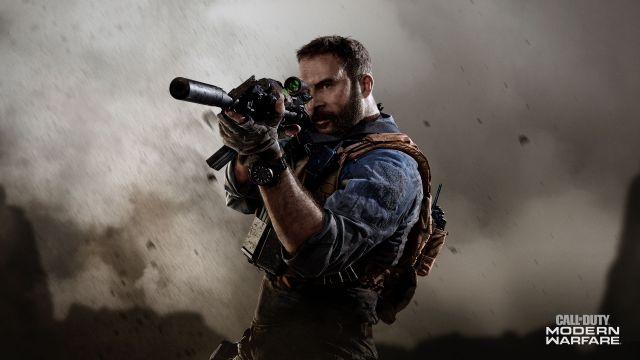 Call Of Duty: The company claims to have “an exciting list of experiences”, both free and paid, for this year, 2023 “and beyond”, they explain. An Activision spokesperson has officially responded to the possible delay of the next Treyarch video game in the Call of Duty saga in 2023. The North American firm describes the information reported by Bloomberg as “incorrect”, as we told FreeGameTips this Wednesday, and offers his vision regarding this topic, assuring that they have “an exciting list of experiences” of all kinds; from free to paid.

Looking ahead to the current year 2022, Infinity Ward leads the development of a new Modern Warfare (Call of Duty: Modern Warfare 2, tentative name) and the next Warzone. In both cases, a new graphic engine and changes to offer a new generation experience.

What if Call of Duty 2023 is finally delayed? Reaction and alternatives

Activision’s message does not contradict, however, another important aspect of Bloomberg’s initial report, which is how the North American company would compensate for the possible void of Call of Duty 2023 developed by Treyarch if said project is pushed until 2024. According to the journalist Jason Schreier, author of the information that triggered the news, the plan would go through offering content for two years for the already confirmed 2022 Call of Duty, which is being developed by Infinity Ward while they lead the development of Warzone 2; also scheduled for 2022. A two-year plan, instead of one.

According to sources consulted by Kotaku, the feeling within the Treyarch offices is calm at the opportunity to take another year to develop the next installment of Call of Duty.

Shazam: Zachary Levi Asks Fans To Stop Showing Up At His...