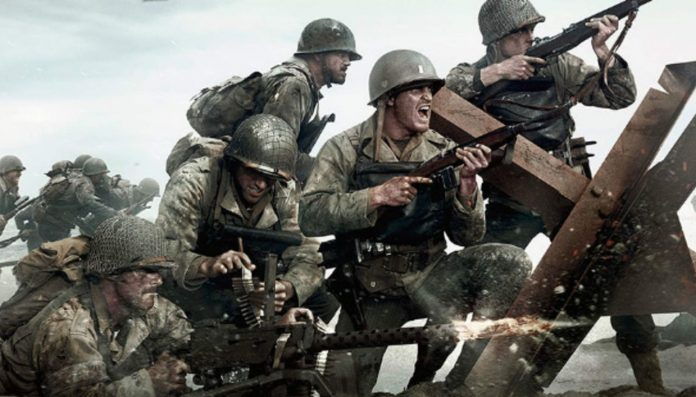 Call of Duty 2021 name; After two successful games, the name and logo of the new game of the Call of Duty series, which we expect another successful production this year, has emerged. The name seen on Battle.net was ‘Call of Duty: Slipstream’.

As players, if we are going to make a bet that we are guaranteed to win on something, it is the claim that a new Call of Duty game will be released this year. Because the publisher company Activision has presented a new Call of Duty game to us every year, without interruption, since 2005. While Modern Warfare and Black Ops Cold War, released in 2019, helped the series to renew its reputation, eyes started to turn to this year’s game.

Activision, in a statement made in the past weeks, announced which studio was developing the game we will see this year. The new game will be delivered to us this time by Sledgehammer Games, which we know with Call of Duty: World War II, Modern Warfare 3 and Advanced Warfare. Today, unexpectedly, the name of the new game appeared. With the emergence of the new name, the thoughts about the name of the game were somewhat confused. Although the game was coded as Vanguard, some claims suggested that the version to be published would also have this name. With the emergence of the new name, some segments said that the name of the game would be Slipstream, while others said that the game would still be released under the name Vanguard; He argues that slipstream is just a placeholder. So nothing definite yet.