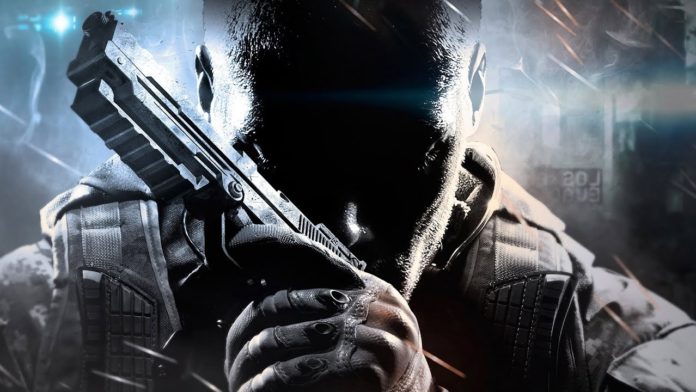 One of the games most talked about by gamers in 2019 was the first-person shooter Call of Duty. Because last year, Activision launched the highly anticipated Call of Duty: Modern Warfare and announced that more Call of Duty games will be released in the future. The company’s announcement showed that a game will be added to the Call of Duty series every year. 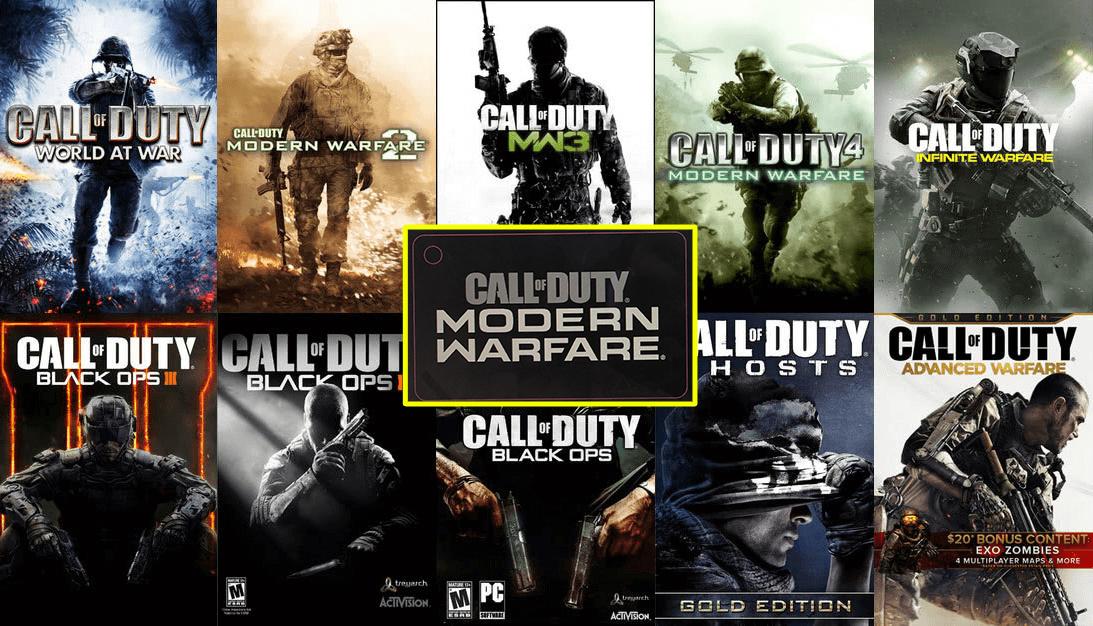 Call of Duty is a game known as Activision. But when the curtains are removed, we can say that many experienced companies are behind this legendary game series. One of them is Treyarch and the company is working hard to develop the Call of Duty games. Now, David Vonderhaar, Design Manager of Treyarch, made an important statement about the new Call of Duty game, which is said to be released in 2020.

Vonderhaar is an active Twitter user with more than 1 million followers. Vonderhaar answered questions from his followers from time to time and this time he answered a sentence about the new Call of Duty game. “Followers will be jetpack in the next Call of Duty game.” Vonderhaar gave a clear answer to his tweet directly with “No.” said.

Note: The Jetpack appeared as an equipment in the different Call of Duty series. In the latest Call of Duty: Black Ops 3, this equipment stuck on the back and helped fly.
Another person in the conversation said the jetpack would play Call of Duty. Vonderhaar replied to this tweet, expressing that she experienced post-traumatic stress disorder on this issue and once again clearly answered no. Thus Treyarch’s design manager has made it clear that there will be no jetpack in the new Call of Duty game. 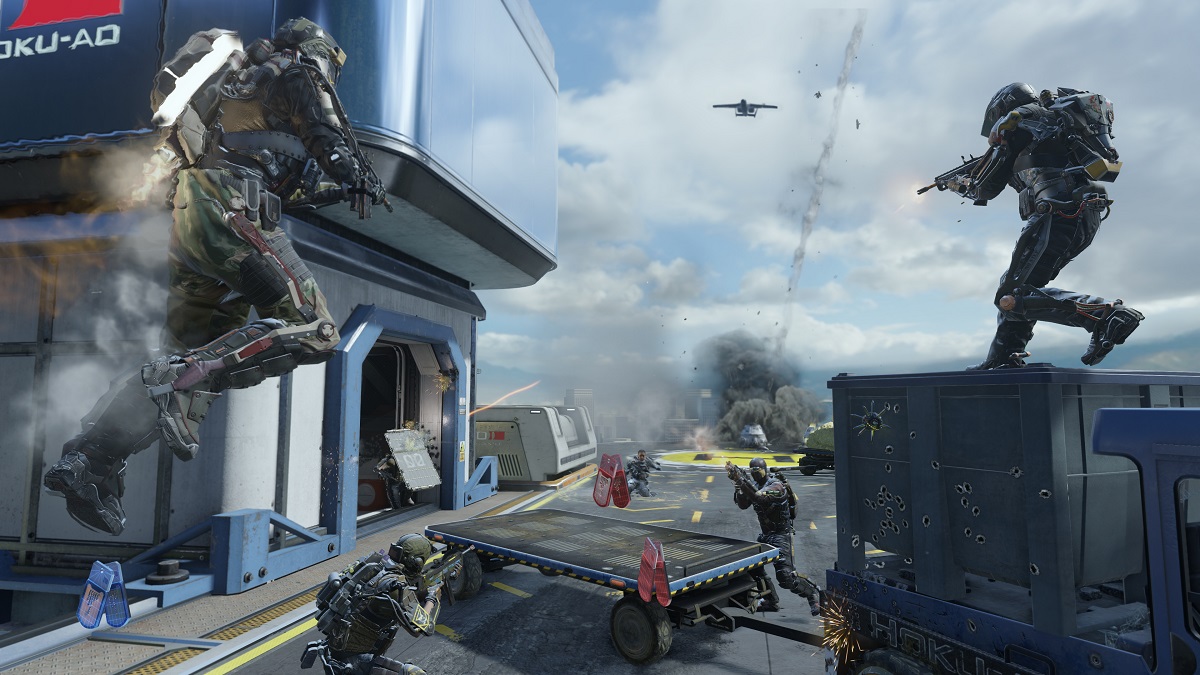