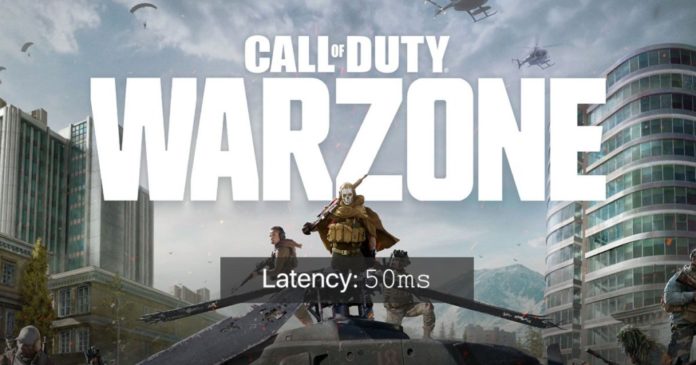 A team in Call of Duty: Warzone, a brand-new game just a week away, broke a record that couldn’t be easily broken. The three, who managed to kill 78 opponents in a single game, statistically managed to destroy 26 teams in the game alone. This world record broke Zepa, one of Mindfreak players, and Lymax and micka, Zepa’s teammates.

Video of the 78 kill game

In fact, Lymax and micka are used to high statistics. Because in a game they played on March 14, they managed to kill 73 opponents in total with their teammates named SETZ. This success brought them a world record again, and the same team succeeded in signing a new world record by changing only one person.

Claim: Samsung to Apply Old Hardware to Lower the Price of...

Samsung’s earnings are directly proportional to the Coronavirus