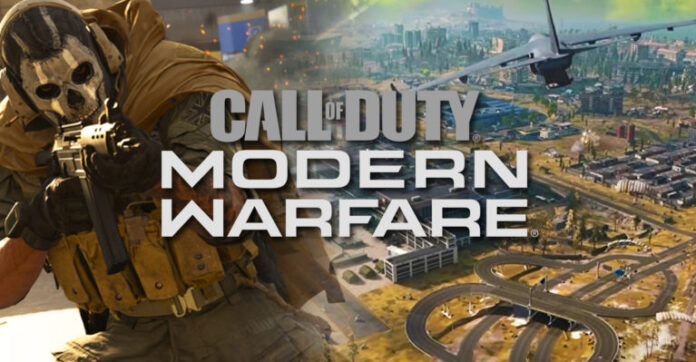 In the days we left behind, a post on Infinity Ward’s Twitter account included changes to be made in the Call of Duty: Modern Warfare with the update, and it was decided that helicopters will no longer be included in Warzone. With the last update, it was added to the game again by helicopter.

Call of Duty: Modern Warfare, which has managed to take its place among the most played games since its launch and undoubtedly continues this success, continues to receive updates regularly. With these updates, many errors in the game are fixed and new content is added to the game.

Helicopters removed from Warzone have been re-added with the update:
California-based computer game developer has decided to bring back the aerial vehicles. This means that Call of Duty: Warzone players can continue to use helicopters. The update is not just limited to this. The mode of Call of Duty: Modern Warfare has been updated with a different Gunfight mode.

Infinity Ward, who shared the updates from his Twitter account, announced that BR Solos was replaced with BR Stimulus Solos in Warzone, the height and radius of enemy players jumping with a parachute, and helicopters were added back. In Modern Warfare, arrangements have been made for 3v3 Gunfight blades and 24/7 shipment.

If we come to the reason why helicopters were removed from Warzone before, players apparently had found a way to buy helicopters from the bottom of the map, and all the players boarding the helicopter could survive smoothly outside the boundaries of the map. These players could then fire at enemies.

In addition, besides the banning and banning of helicopters from the game, it should be noted that Warzone has recently gathered even more players and passed an impressive milestone.

The man who bought the same Lamborghini 3 times and bought...