Home Tech Call of Duty Warzone: see the best weapons in the game 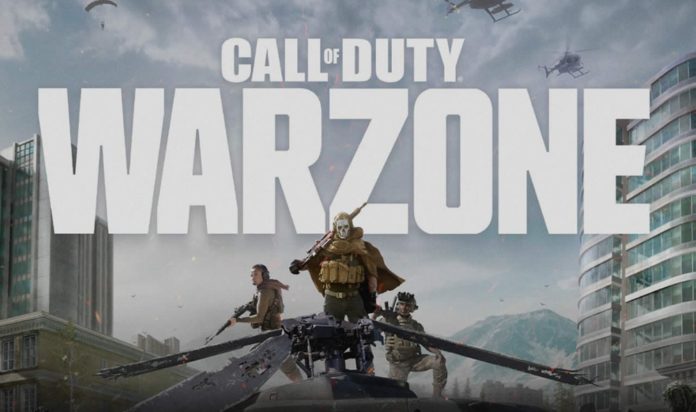 Call of Duty: Warzone is Activision’s Battle Royale available for free download on PlayStation 4 (PS4), Xbox One and PC (Battle.net). Like other games of the genre, the title has a variety of weapons scattered around the scene. That said, it is important to analyze what are the strongest armaments and what leads them to conquer prestigious positions, such as the potential for damage or the speed in firing projectiles. Find out below which are the best weapons of Call of Duty: Warzone.

It is important to mention that, despite the list, all weapons have their own characteristics, that is, each has its own value. First-place weaponry may not be an interesting choice for a particular player, who must find comfort in playing with weapons of the last tier. In summary, the list is constantly changing due to updates and is only a guide.

Tier 1
There are five weapons present in the first tier: MP7, MP5, PKM, FAL and M4A1. Despite their distinct characteristics, they also have similarities, such as firepower or the amount of damage per second. The MP7, for example, is an easy weapon to find in the first serves of the game and can be equipped quickly with the pieces scattered around the map. Sometimes it is interesting to replace a weapon of high rarity with some of those in the table below.

Tier 2
The weapons in this tier are not so inferior in relation to the first placed. Here, the factors are repeated: they are armaments capable of delivering blasts of fire with ease, in addition to having a high rate of damage. The Bizon PP19 exemplifies the reason for being here: when picking it up, the player will have 64 bullets right at the start and will have a good weapon for short and medium range confrontations.

Tier 3
Dragunov is responsible for opening this placement. The gun is a sniper with quick shots, but has some difficulties in eliminating opponents with headshots. That said, it is worth noting a common feature of tier 3 armaments: they are not entirely expendable, but they do require certain skills from those using them.

Tier 4
This is inevitably the weakest tier. Weapons can be easily replaced by others from the previous settings. This is due to the problems of armaments, such as the quality below expectations. Some get an emphasis on damage, but not enough to stand out as solid gameplay choices. In short, these weapons may be restricted to the normal mode.

New Riot Games bet, Valorant will launch on June 2 for...