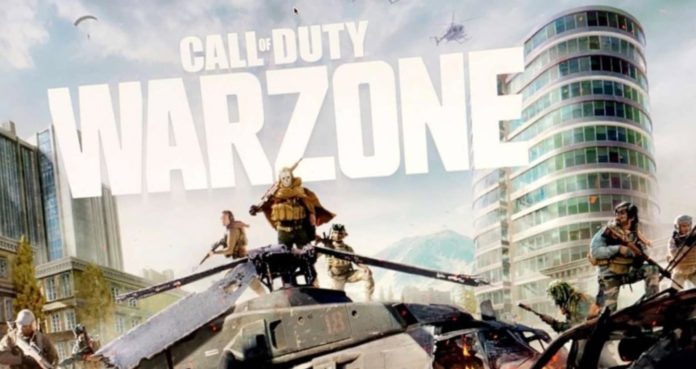 Call of Duty: Warzone, the most up-to-date game of the legendary game series of Call of Duty, which was released last month and entered the agenda of the game in a short time, has exceeded the threshold of 50 million users.

Call of Duty, which first welcomed us in 2003, has become an indispensable series of games in the following years. Although Call of Duty game series has been canceled until today, it has included 34 different games.

Call of Duty Warzone, the latest game of the Call of Duty series, which has become a classic series among the war games regardless of the computer or console, has reached a large audience after a short time.

It has been announced that CoD: Warzone has exceeded the threshold of 50,000,000 users in a statement made on the official Twitter account belonging to the game series, while a full month has passed since the launch of the innovative game.

The release of Call of Duty: Warzone’s Battle Royale mode, developed by the US-based Infinity Ward and released by Activision, when it took the effect of the coronavirus, also contributed to reaching a larger audience while having fun in the quarantine at home.

Call of Duty: Warzone, which reached 6 million users in the first 24 hours following its debut, has exceeded 50 million dams, and is expected to reach even more players in the coming days.

What to expect from the new iPad Pro 2021