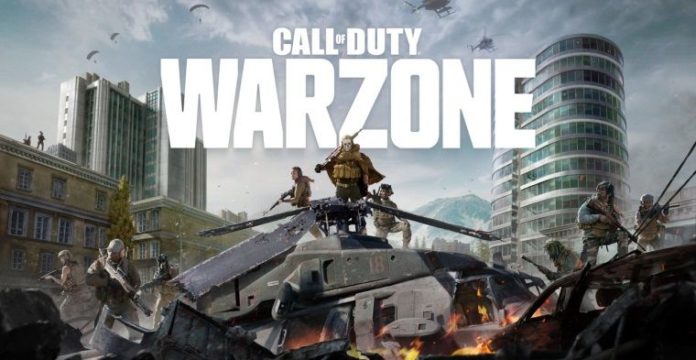 Activision, one of the important names in the game industry, has been on the agenda of gamers for a long time. While the company managed to stay on the agenda with Call of Duty: Modern Warfare, which it released months ago, it has now managed to impress gamers with a new and free game. Call of Duty: Warzone, the company’s new survival game, has finally been released to players.

See Also
Call of Duty: Warzone has the exploit that invades Gulag