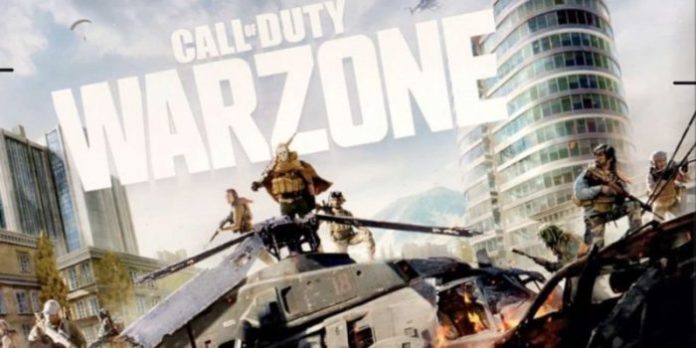 Activision and Sony have announced that the free to play Call of Duty Warzone does not require a PlayStation Plus subscriber. However, if you are, you will get a nice extra.

A few hours before the Battle Royale mode was officially announced yesterday, a promotional video about Warzone went online on Twitch. However, this video claimed that a PS Plus subscription was required to play the game.

This is therefore denied by Activision and Sony, because it is a free-to-play game and that is never a requirement. It is true that if you are a subscriber you will receive a bonus in the form of a Warzone Combat pack. What is in it is unknown, but you can find it in PlayStation Store. The contents of this pack with presumably cosmetic items is exclusively available on PlayStation 4 until October 1.

See Also
June PS Plus: Call of Duty: WWII is one of the free games

Rogers: I’m Waiting For The Hardest Fall Of My Life In...