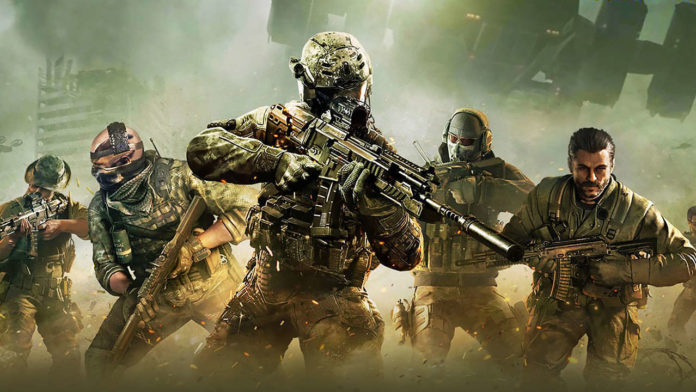 The legendary game series Call of Duty players, released last month and entered the agenda of the game in a short time, face a problem… Call of Duty: Modern Warfare console players are exposed to the influence of computer cheaters during the game. Players find the cure to turn off cross platform support to get rid of this situation.

Cheating has become an increasingly problematic for Call of Duty: Modern Warfare, both in traditional multiplayer and in Warzone. However, this is more pronounced in battle royale mode. Game developer Infinity Ward said it has issued more than 70,000 prohibitions worldwide to protect Warzone from scammers. In the statement, “We are watching. We have zero tolerance for deceiters. ” The statement said.

However, players continue to complain about tricks that can automatically shoot the enemy, shoot through the walls, and play without knocking the gun. Regarding the issue, the “kill cam” feature of Modern Warfare in Reddit and some images related to those who applied the trick through the audience mode of Warzone were shared.

Call of Duty players complain of cheaters:
Traditionally, competitive multiplayer cheat is mostly computer related because of the difficulty of running console games with cheating. However, console players oppose computer tricks due to the cross-platform support of Modern Warfare. On the other hand, the cross-game platform looks great for a multiplayer game, of course, including Call of Duty.

For example, if you try to search for a Warzone lobby where cross-platform support is disabled on PlayStation 4 and Xbox One, you’ll get an in-game message that encourages you to enable this feature. Fans of Call of Duty who are against cheating are calling Infinity Ward to completely disable cross platform support.

Twitter Works On New Improvements To Its Direct Message System