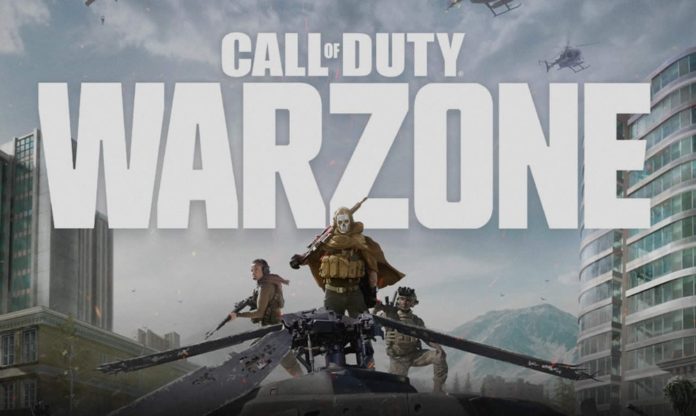 Is your Call of Duty Warzone in error and closing on its own (crashing)? Activision’s new Battle Royale game, available for free download on PlayStation 4 (PS4), Xbox One and PC (Battle.net), broke user records in the early days. However, users report some technical problems such as locking, crashing or closing alone. This can have a number of reasons, from the minimum requirements of the PC to minor flaws that can be easily resolved by installing again or trying other alternatives.

One of the main messages says that “DirectX had an error that it was unable to recover from in Call of Duty Warzone”. In the following lines, find out possible causes and how to try to solve these problems.

Possible problems with drivers and configuration – PC version
In addition to being available on PS4 and Xbox One, Call of Duty Warzone was also released for PC and, as usual, is a heavy game that requires a powerful machine to run. It is possible that on computers with configuration below the minimum required, it will have performance problems and close constantly. Learn the basic requirements to run the game without major problems.

Update graphics drivers – PC version
One of the main causes that can make the user’s life difficult in any PC game is the lack of updated graphics card drivers. This can also cause shutdown or technical problems in Call of Duty: Warzone. To try to solve, go to the official website of the manufacturer of your video card – it varies according to the company – and look for the latest update to be installed. Then open the game again and see if the problems are resolved. This can be especially good for drivers that connect to the system’s DirectX.

Install and uninstall – All versions
This tip applies to all versions of Call of Duty Warzone, including that of consoles, PS4 and Xbox One. The game can present problems and close in the middle of the game, like any other. If this persists for some time, try deleting the game completely and downloading again. The download takes time, but it is usually worth trying to resolve.

“Pure” Installation – Consoles
It is common for a game to also have problems linked to a specific account. In this case, try changing your console user, on PS4 or Xbox One, to reinstall Call of Duty Warzone under a new user again. It is possible that the version available in different stores, for example, is having a problem – so you can perform a “pure” installation, but at the risk of losing saved progress.

Restart the device itself – All versions
In all versions of Call of Duty Warzone, restarting the device, whether PC, Xbox One or PS4, is always a possible solution to bypass crashes or crashing the game. It is common for the memory of these devices to become full after some time and make the experience slower or more problematic. When you restart completely, you can always “clear” that memory automatically and gain some performance.

Close all other applications – All versions
Run Call of Duty Warzone, preferably, with all applications and other games closed. It also helps to gain performance. The tip applies to all versions, but is especially aimed at those who play on consoles, which allow them to run games with other open apps.

There, you are sure to receive help on an official basis and that can solve any type of problem involving the game. Just click on the “Support” field and choose the field according to your problem.

All Park Bo Gum Dramas and Things You Should Know

Grey’s Anatomy, This Is Us, and more