Home Tech “Call of Duty: Warzone”: Captain Price could return as an operator 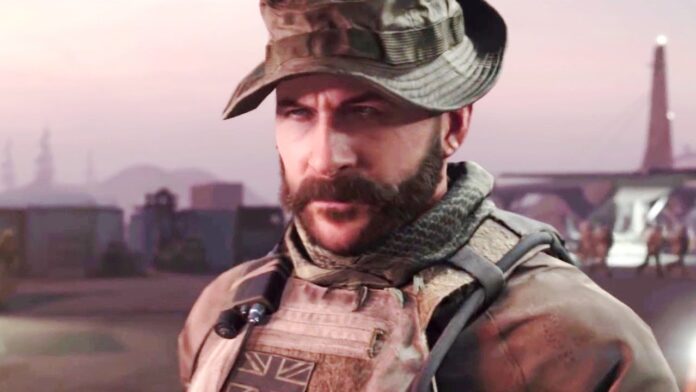 The famous Captain Price, star of “Call of Duty: Modern Warfare”, could be a new operator in the fourth season of the multiplayer game if we believe in some teasers that have been released recently.

According to IGN, the teasers started with a message from the call of duty application that they were talking about some kind of meeting that would take place on May 21.

On May 21, Activision sent an email directing fans to a page on the official Call of DUty website that featured a mystery video.

The video shows some well-known voices from Call of Duty (one sounds like the CIA’s Kate Laswell, which is handled by the character Alex), and a very obvious image of Captain Price with everything and his signature hat.

Given that season 4 is expected to start next June 2, that would certainly follow the trend of showing hints from new operators as previously happened with Ghost and Alex for seasons two and three.

“Call of Duty: Warzone” is available in versions for Playstation 4, Xbox One and PC, and according to reports, Call of Duty 2020 will launch this year despite the problems of the pandemic.

The Lord of the Rings: First Screenshots from Gollum