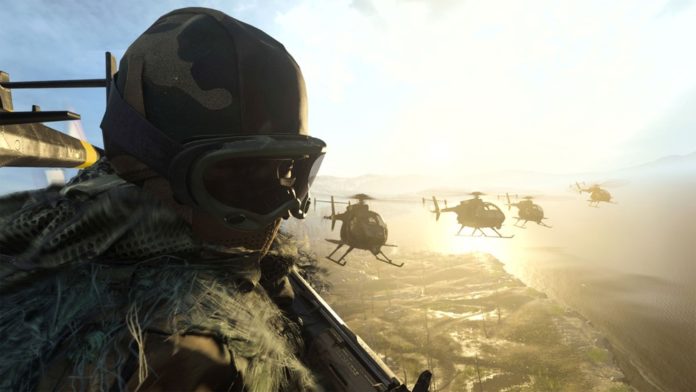 Call of Duty: Warzone has banned 50,000 players permanently since its launch. According to Activision, cheaters were punished for using hacks aimbots and wallhacks. The information was published on the developer’s blog on the 31st, where the company stated that “Warzone has zero tolerance for cheaters” and that security teams monitor game servers 24 hours a day to identify possible violations. The game is available for free download on Playstation 4 (PS4) and Xbox One consoles, and also on PCs.

Warzone is divided into two modes: Battle Royale and Plunder, and one of the novelties is the possibility of crossplay between platforms. The Call of Duty franchise game was released on March 10, 2020 and in 10 days reached 30 million downloads. It is worth mentioning that on the Microsoft console you must be an Xbox Live Gold subscriber to download the title.

The use of hacks is completely criticized by Activision. Aimbots are software that runs on the computer that makes life easier for cheaters by aiming with great precision. The hack allows the player to automatically aim at opponents’ heads and achieve a greater number of headshots. Wallhacks allow you to see through walls. Both give a great advantage to those who use them against enemies and are therefore prohibited.

Aimbots are already known in shooting games, such as Counter Strike: Global Offensive (CS: GO) and Rainbow Six: Siege (R6), which also severely punish cheaters. Cheats of this type are strictly prohibited by developers, because in addition to giving unfair advantages to those who use them, they hinder the experience of other players, who cannot compete with a player who benefits in this way.