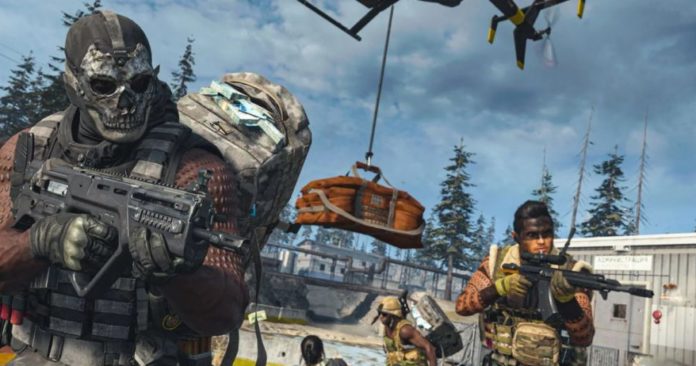 Battle Royale was released just over a month ago and is a phenomenon of downloads.

Call of Duty: Warzone has reached the milestone of 70,000 players banned permanently since its launch, which took place on March 10, 2020. The information was published by Infinity Ward in its Twitter account , last Monday (13). On the 31st, Activison posted on its blog that “Warzone has zero tolerance for cheaters”, announcing that it had already kicked out 50,000 players for using aimbots and wallhack hacks in Battle Royale . The Call of Duty franchise title is available for free download on Playstation (PS4) and Xbox One consoles, and on the PC .

Call of Duty: Warzone reached 30 million downloads in 10 days , and in just over a month it already has more than 50 million players, which justifies the large number of hackers in the game. The game does not use any kind of anti-fraud system and the cheaters are analyzed manually by a team that works 24 hours a day, seven days a week, through reports made by other players.

Aimbots are software that runs on the computer that modifies game files and makes the player aim accurately at the opponents’ heads automatically. The hack guarantees a high number of headshots to the user. Wallhacks, on the other hand, allow a player to see enemies through walls. Both give undue advantages to those who use them, in addition to harming the development of other players in the game.

Although 70,000 bans is a large number, it probably won’t end all players who use aimbots and wallhacks. Games like Counter Strike: Global Offensive (CS: GO) and Rainbow Six: Siege (R6) also severely punish users who use these cheats strictly prohibited by developers.

GTA 6 is at the beginning of development and should arrive...