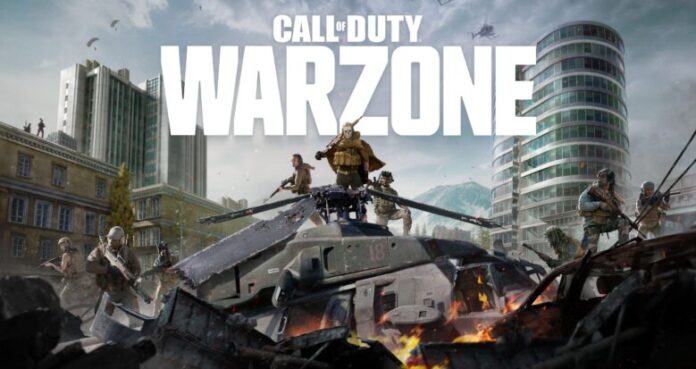 In a post from the Infinity Ward official Twitter account, the new update included changes to Call of Duty: Modern Warfare. According to these changes, helicopters will no longer be included in Warzone.

Call of Duty: Modern Warfare, which has managed to take its place among the most played games since its release, continues to receive updates regularly. With these updates, many errors in the game are fixed and new content is added to the game.

Although updates to the game generally offer new in-game items, this time the situation will be different. According to the share made by Infinity Ward today, with the new Call of Duty: Modern Warfare update, a vehicle that players actively use every game will be removed from the game.

The innovations in the update are not limited to helicopters. Innovations to Modern Warfare were also included in the post made by Infinity Ward. The changes listed under Playlist Update on the share are as follows: