Home Tech Call of Duty: Teams of 3 Returned to Warzone 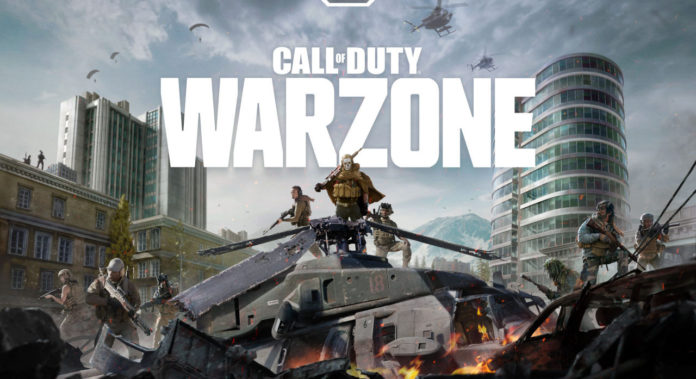 Call of Duty: Warzone, which is one of the most popular games of the last period, has reintroduced 3-person teams after a two-day break. The four-person teams were not expected much attention.

Many battle royale games have team mode. Call of Duty: Warzone game has a structure that allows you to play as a team in addition to the single player mode. The three-man team mode, which was removed from the game recently, has returned to the game after a two-day break.

With the addition of a four-player team mode to the Call of Duty: Warzone game, players were expected to switch to this version. However, the transition did not happen as quickly and smoothly as expected.

3-player teams are back
In Battle Royale games, the teams of 3 people really have an important place. It is not in vain to add 3-person teams to the Call of Duty: Warzone’s 150-seat Deathmatch mode. The game has a functioning balance in this number.

Season 3 of Call of Duty: Modern Warfare brought lots of innovations to both normal game and battle royale mode. Three new maps, several new weapons, and a lot of cosmetics were added to the Warzone team limit from 3 to 4.

Warzone players did not seem excited at this explanation. Infinity Ward also announced the comeback of the three-person teams with its new Tweet. In addition to being a single player or a team of four, teams of three can also take part in the game.

Teams of 3 do not have Plunder mode
Three-person teams will not take place in Plunder, which is not a battle royale game, but rather a collection of money. Normally, 3-person teams were excluded from this mode on the grounds that they used the old booty paintings. Later, this error was fixed with a patch.