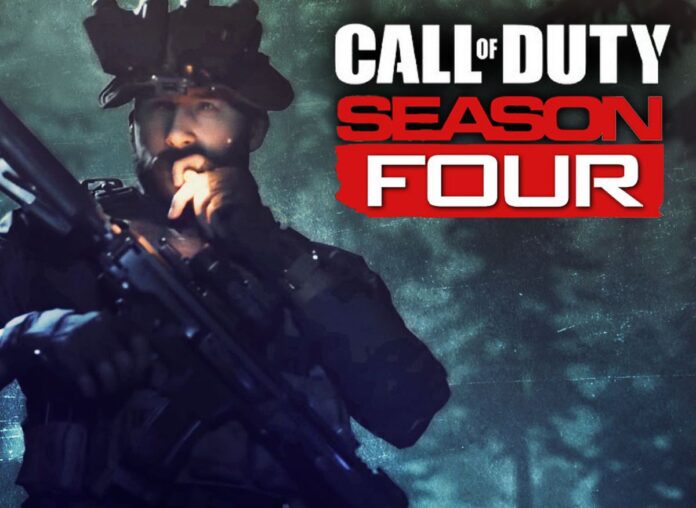 Call of Duty: Modern Warfare and battle-royale game mode Warzone, which is among the most popular games of today, would normally be transitioning to season 4 on June 3. However, after the events that happened after the death of George Floyd by a police in the United States, Infinity Ward and Activision decided to postpone the release date of the new season.

When the developers of the game announced that they postponed the release date of the new season, they did not give information about when the season will be released. But a person who has been looking at the files of Call of Duty: Modern Warfare may have gotten a big clue about the new season.

The new date has emerged:

Reviewing the game’s files, he found a clue that the 4th season of Call of Duty: Modern Warfare will begin on June 10. The hint was shared by a user named MW2 OG on Twitter. According to the sharing, the new season will start at 09:00 on Wednesday next Wednesday.

Of course, there is still a statement by neither Infinity Ward nor Activision about when the game will be in the new season. Therefore, we cannot know how accurate the information shared by this user named MW2 OG. However, when we compare this date with the game delay news of many companies recently, it seems quite possible to us.

Many major gaming companies, such as Electronic Arts, postponed all the events they planned for this week to next week. When we look at the release date of the new season of Call of Duty: Modern Warfare and the alleged date, we see a 1-week delay once again.

Nevertheless, we can not say that the new season of Call of Duty: Modern Warfare will definitely start on Wednesday, while anti-racist protests continue all over the world, especially in the United States. Therefore, one should not believe these claims completely.