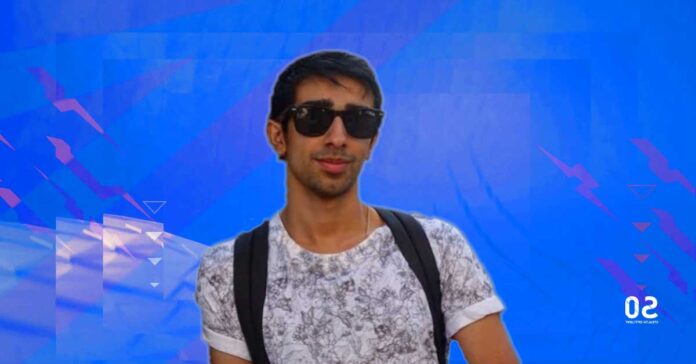 With 6 million subscribers on YouTube, Vikkstar123 and his friends set a new killing record in Quads mode in Call of Duty: Warzone. The four-man team managed to reach 138 kills in the 135-seat lobby.

The great popularity of Battle Royale games in today’s game industry has caused a radical change even in the best game series we have seen so far. One of these changes happened in Call of Duty. Call of Duty: Modern Warfare, which Activision released last year, got Warzone mode a few months ago.

The Warzone game mode, where players fight fiercely in the Call of Duty world, has been played by millions of players since its release. Of course, competition is not only winning the game, but also in terms of achieving new records across the game.

The new record was broken:

We recently saw a new record break in Call of Duty: Warzone. A team of four people who fought in the new Quads mode, killed 121 people in total in a single game. Although this record affected many players, it became clear today that it was only the beginning.

Vikkstar123, which has 6 million subscribers on YouTube, has achieved a new record in Call of Duty: Warzone. Vikkstar123’s team killed 138 people in total in the game’s Quads mode. Moreover, there were 135 players in the team’s lobby. In other words, even if we say that the team shot every player, it did not neglect to kill 3 players twice.

You might think that Vikkstar123 has somehow broke the new record that his team broke through, but the team also showed that this record was broken entirely by the video uploaded to YouTube. The team fought completely with other players to become the new owner of the record.

Of course, Vikkstar123’s team is hit by other players from time to time while running from there to hunting the other players in order to break the record. In these cases, teammates immediately assist the fallen person and return to the game. You can watch the video that Vikkstar123 broke a record below.