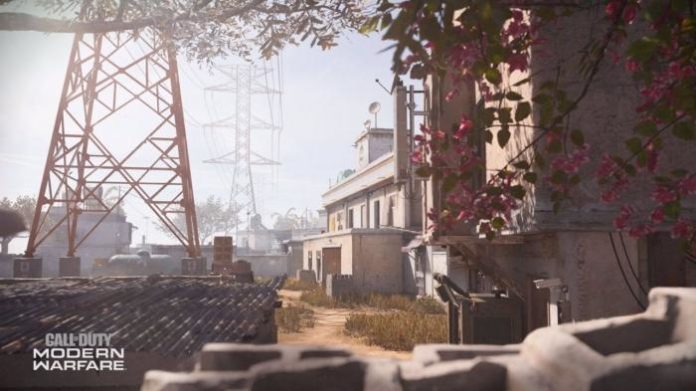 Call of Duty Modern Warfare: A new map will join the game this week. Go for a stroll in the fields on the Call of program with the new Kandor Hideout map, which will land in your playlists this week. To get outside, staying at home.

The explosive launch of Warzone may have tended to make him forget, but Season 2 of Modern Warfare’s Call of Duty continues to take its course. The game therefore receives a new content contribution update this week. With a little delay: it was to be online on March 24 but will only be online “in the days to come”, according to Infinity Ward .

On the program: a new map designed for 6V6, Kandor Hidehout. The map looks rather stylish and offers a rural setting, with its grain silos and farms , to change a bit from the containers and saggy cities that have dominated so far in the list of maps.

The new update will also bring a new playable character, Talon, which for the first time will trace its route alongside a dog. We do not know the name of the good doggie but it will be essentially cosmetic and will spice up a little the animations of finish of execution when you smoke a guy from behind.

By cons, no new weapons, others have already been added in recent days. New toys should not be long in coming, however, a pile of content is still planned for the rest of the season! Plenty of things to hold until the next Call of, whose latest leaks are beginning to specify the contours: the excellent Black Ops may well be rebooted at the end of the year.