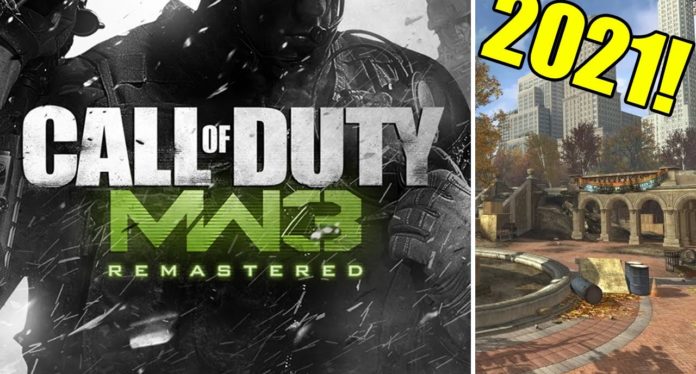 New information has emerged that Call of Duty MW3 Remastered may soon appear. At first, only the campaign mode will be followed by a lot of game lovers. The information was revealed by a reliable source.

Many people met the Call of Duty series at some point in their life. This series is one of the most known game series. Producer company Activision also releases remastered versions of older games to keep the series fresh.

Campaign mode is renewable:
TheGamingRevolution uploaded a video to YouTube channel containing information about Call of Duty MW3 Remastered’s Campaign mode. Modern Warfare 3 Remastered will only include Campaign mode initially like MW2. All 2 games have been on the shelves of Activision since 2018. The games were expected to hit the market this year, but the Dallas shots are thought to have caused the game to be delayed. Apparently, Modern Warfare 2 also includes the Remastered multiplayer mode, but it is claimed that Activision does not want to split the player base in two and will only release the Campaign mode for now.